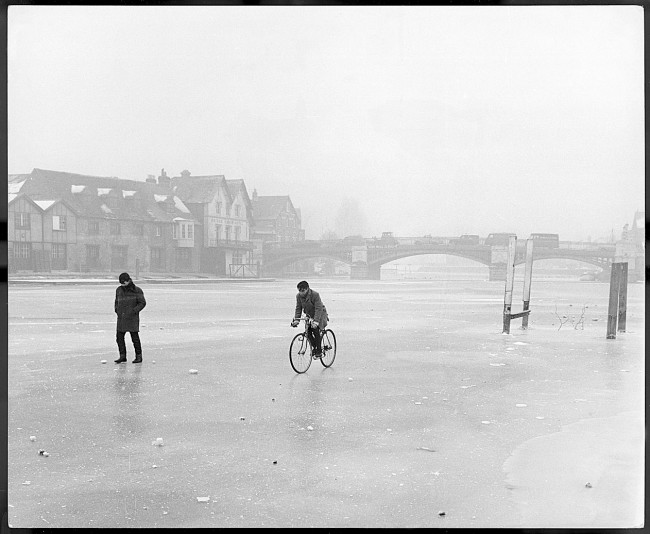 Richard Harrison, a solar physicist at the Rutherford Appleton Laboratory, Oxfordshire is studying the Sun for three decades, analyzing the data from the last four centuries. According to his findings, there is a considerable chance that humans may experience changes in the temperature around the globe, even to enter a mini ice age.

According to his conclusions, the sun will decrease in activity in the next hundred of years, a phenomenon that may lead to worrying drop in temperature on the planet. This bold idea belongs to scientists who have discovered similarities between current conditions of the Sun and the ones from 400 years ago, when an unexpected event occurred.

In 1645, our planet was hit by a cold wave as a result of a less active Sun. Among the serious consequences of this wave, I have to mention the famous freezing of Thames river that flows thorugh London, the capital of United Kingdom. That period is known is history as the Great Frost.