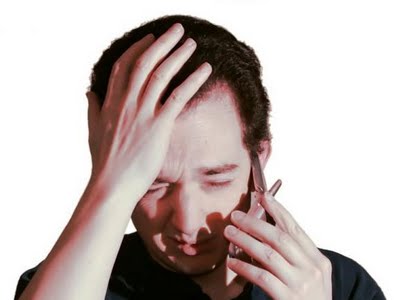 The potential dangerous effects of cell phone usage is a debate that’s going on for a while. There are studies that found no correlation between cell phone usage and cancer, and many more studies that warned about the dangers of using cell phones for longer periods of time. I’m not going to throw numbers here, but I do want you to know that the electromagnetic radiation that’s emitted by these devices will damage the human tissue if the exposure is prolonged. That’s a fact. If you like to read between the lines and if you are aware of anything around you, then you should at least take into consideration the following advices regarding the way you use your phone. They will not save you from an imminent death (since there is no single study to conclude that cell phone usage will kill you fast), but they might help in the long run.

Maybe all these advices are too much for a person who was not aware of the cancer risk posed by cell phone usage, but you don’t have to follow them all at once. Start with the ones that are the easiest to do, and the rest will come very easy.