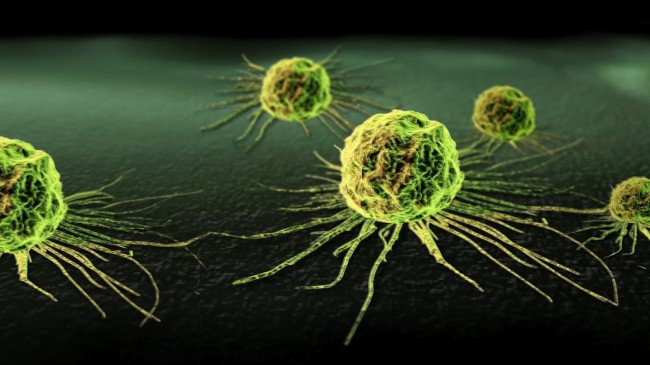 Scientists at Cornell University have discovered a groundbreaking technique that allows them to destroy the cancer cells while they travel through the bloodstream, before reaching and infecting the healthy organs. If the technique proves to be successful, it could prevent 90% of deaths caused by this dreadful disease.

At this particular moment in time, surgery and radiation are two effective methods of treating primary cancerous tumors, but the doctors find it difficult to detect secondary tumors in other parts of the body, and when they do it’s too late to apply a treatment.

Researchers at at Cornell University found a way to kill cancer cells as they travel through the blood stream, thus preventing the disease going into metastasis, infecting other healthy organs. According to Michael King (please check his page and see his work in the cancer research field), professor of biomedical engineering and the man in charge of the project, when the cancer cells are getting into the blood stream circulation, in most cases, the body is doomed. The statistics show that approximately 90% of cancer death are caused by metastasis.

How it works
The method uses special white blood cells that follows and destroys the cancer cells in the bloodstream, before reaching other organs. The study is in preliminary phase of tests on laboratory mice, but the method proves to be quite successful, with a success rate of 60%. When the study will get into the phase of experiments on human patients, a nearly 100% success rate is expected. The “killer white cells” are created by using two proteins: one acts like a glue (attaching the cell to cancer cell) and the other acts like the destroyer.

Although it’s still early to open the champagne, Dr. Sarah Hazell, science information officer at Cancer Research UK organization, says that the method has huge potential into stopping the spread of cancer cells in suffering patients, bringing a new hope for them and everyone living on this planet. The research is still in its early stages, and everyone is waiting for that moment when there is enough compelling data to go to the next level: testing on humans.

Although the study was recently published on www.pnas.org (December, 2013), the story was submitted last year in August. I will try to keep this article updated once I learn new things about the topic.

You can read a complete report here.