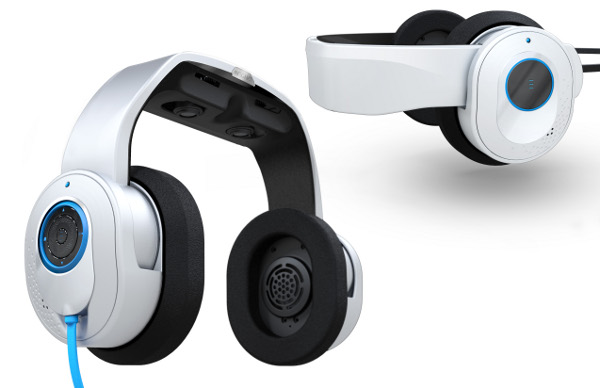 Wearable gadgets will get a strong momentum in 2014, and the market will follow the trends and provide great products. Avegant is one of the companies that rely on wearable products to capture the customer’s attention. In this regard, they already prepared a presentation at CES 2014 for their upcoming gadget, Glyph.

Although Glyph may look like a pair of headphones with an unique design, it’s so much more than that: Glyph is a multifunctional gadget that doubles as a virtual reality glasses based on Virtual Retinal Display technology.

When it’s used, the device will project images on the retina via viewfinder. The virtual reality gadget is compatible with the PCs, tablets, smartphones and gaming consoles. According to the manufacturer, Glyph’s battery will last for about 3 hours. The device could be seen as a mainstream alternative to the Oculus Rift, and it’s expected price is around $400.