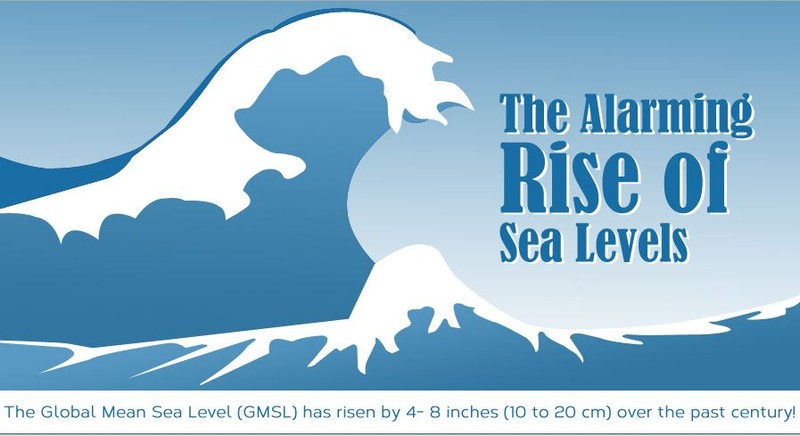 A recent study conducted by researchers at the Australian National University in Canberra suggests that hundreds of cities located on the coast could be flooded in the next 150 years. According to 90 key experts from all over the world, the sea level could rise by about 60 centimeters over the next 70 years and about 2.4 meters by the year 2200.

The authors of this study think that the sea levels will continue to increase by 7.6 to 9 meters above the current limit. These alarming conclusions are based on the assumption that carbon dioxide levels will remain the same as those of today (although they will probably change).

There are almost 600 million people that live in towns located within 10 meters above sea level, generating up to 10% of global population. By combining the effects of sea level rise, the population growth and the lowering of soil, the scientists concluded by the year 2070, the number of people who will be at risk of flooding will probably triple.

Researchers asserted that the current sea level is rising at a double rate compared to the periods between the ice ages. Meanwhile, the greenhouse gas levels in the atmosphere and other factors that are determining raising temperatures are getting at alarming levels, by up to ten times faster than in any other period of the industrial revolution. 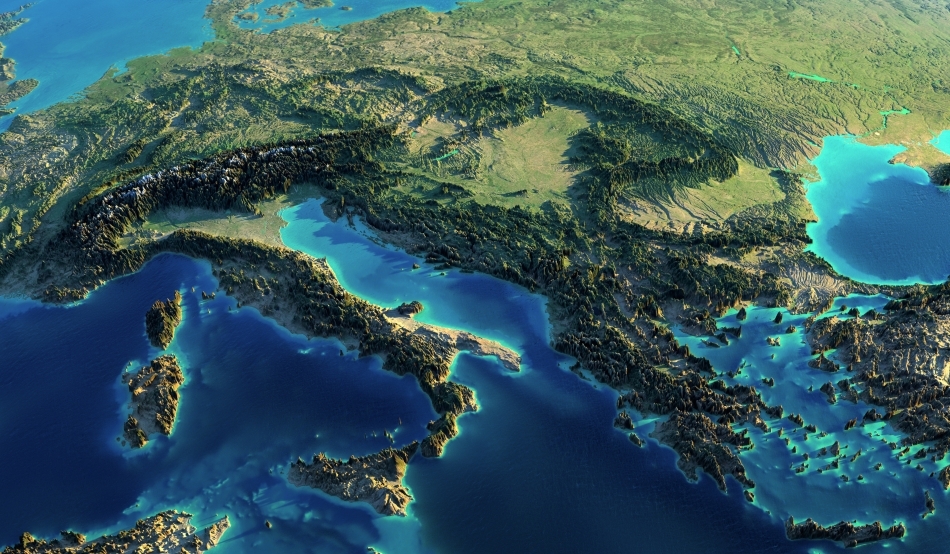 The study, published in Scientific Reports warns that as the Earth is getting warmer day by day, large chunks of ice from the Greenland and Antarctica will melt and will contribute to sea levels rise. This process is slow, difficult to stop, and it will contribute to the alarming sea level rise.