I’m not that much into gaming, I barely touch my old XBox 360. I have not even installed Candy Crush Saga on the iPhone. But since I found out about the latest release of GTA: San Andreas for iOS, I’m thinking about testing this game. And there’s no better way to play it than using a gamepad for iPhone.

According to an @evleaks post, Razer is preparing the release of a new device called Kazuyo, a gamepad for mobile devices. So far, no official statement was made from Razer, but we can expect to hear more of it a the next Consumer Electronics Show. This gadget will allow hardcore gamers to extend their gaming experience to iPhone. It reminds me of the recent Logitech Powershell. 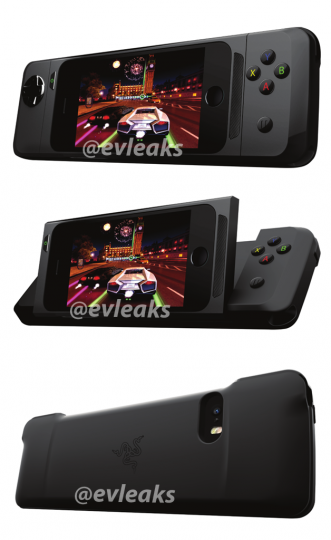