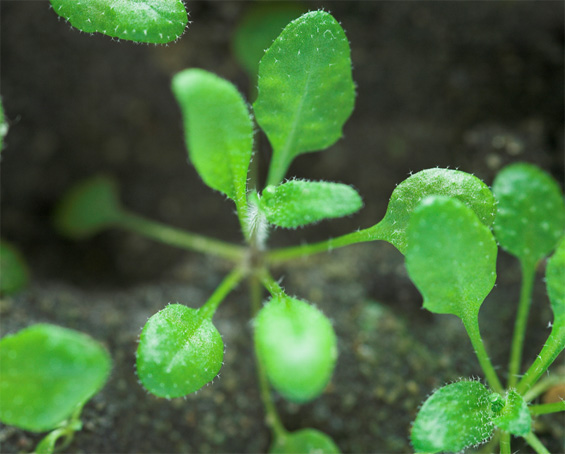 They wanted to send men in space. Done. Landing on the Moon back in 1969 was a breakthrough for humankind and sending the Curiosity drone on Mars was one step further. Now, NASA is thinking of a project involving food that could sustain a human habitat on Moon. If we’ll have a lunar base on the moon, we need to think of a way of procuring food. Unless the lunar dust is edible, there is nothing to eat on that big rock.

If the NASA lunar plant growth project proves to be viable, it will provide meal supplements for astronauts that will be involved in longer missions. The U.S. agency has announced plans to send seeds on the satellite to see if the cultivation of vegetables in space is indeed possible. As you probably understand by now, this is from the perspective of sending humans on a permanent lunar base and, why not, to establish a colony.

But we’re not there yet. In 2015, NASA has plans to send cress seeds, turnip or basil seeds in sealed capsules. For the first time, we’ll know if it is possible to grow food on another planet than Earth.