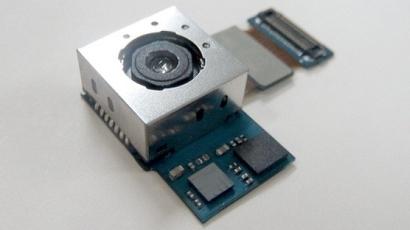 Samsung, the South Korean manufacturer is preparing a new surprise for the Galaxy series smartphones. According to PCMag magazine, the giant is preparing a new device that features a camera with a 20 MP sensor. The same source states that this camera is already in development and it will be available in the second half of next year or early 2015.

Let’s hope that if the Galaxy S6 will have this large camera, we (as users) will be able to save images at 5 MP, but with a higher image quality. I’m not talking about simply reducing the resolution of the camera settings (a feature that’s available on all current smartphones) but rather about scaling down the original 20 MP image. I guess they need to make a new app with a special processing algorithm for this special feature.