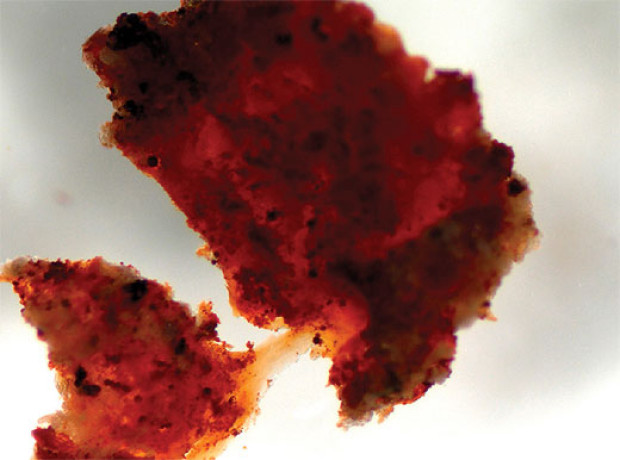 A team of scientists unraveled the mystery around an unaltered tissue of Tyrannosaurus Rex that survived for 68 million years. In 2005, the researchers were amazed to find out that there is intact DNA of the king of dinosaurs, the famous T-Rex, found in a buried foot discovered in the State of Montana.

Before this discovery, it was believed that the existence of such genetic material was impossible. A study on the dinosaur tissue concluded that the iron in its body preserved the genetic material, embedding it in the fossil, before the degradation.

Previously, the experts believed that the proteins that formed the soft tissues should have broken down in less than 1 million years. After the new discovery, a team led by Mary Schweitzer, a paleontologist at North Carolina State University, had to revise the theory.

In 2007, the team chemically analyzed the tissue that was still soft, transparent and flexible. The results confirmed that the proteins were from a dinosaur soft tissue and it contained collagen that share some features with modern birds. During the process of analysis, the scientists discovered that the iron in the body is the reason that the tissue has been preserved so well.

According to Dr. Schweitzer, the free radicals are the reason why proteins and cell membranes bound together and formed nodes that behave like formaldehyde.