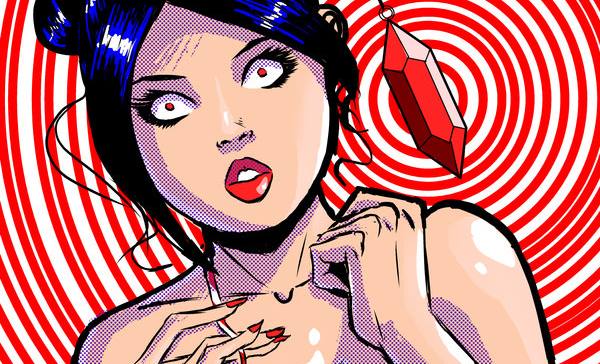 Florida effect is one of the earliest and strongest examples of “priming”, meaning the use of background factors to induce a psychological state to someone. The person under the Florida effect can start different actions without being aware of it. The background factors involved in the Florida effect are usually images or different props found in the room where the experiment takes place. Sometimes the priming takes the form of stories or words heard by the subjects.

Can a few words or items in a room affect the way you behave? They can, maybe a lot. At least that’s what a recent Yale study on Automaticity
of Social Behavior suggests.

In the experiment that became eponymous with the Florida effect, subjects were asked to arrange some words in a sentence. One group of subjects was given random words while the other group had words that could be associated with the elderly. “Florida” was one of them, and the “forgetful”, “bald “, “gray” and “Wrinkle”, “retired”, “one month vacations”, “grandchildren ” and “mortgage payment”.

Once they have finished setting up the words, subjects were asked to walk along a small hallway to another room to fill out a form. The researchers timed how long it took to go through the lobby and found out that people who had the old-related words walked more slowly than those who had neutral words. They walked slowly even if in the previous interview they said that they do not feel old in any way. Also, none of them noticed a specific theme (old related) among the words they have just arranged. This is how the Florida effect was born.

Is priming and the Florida effect real?
Priming is a relatively controversial topic. Psychologists complain that successful trials on priming are rarely repeatable. Studies indicating that priming does not work are published more frequently than those that show it actually works, creating a concept seemingly more solid than it’s worth. Previous experiments have shown that subliminal ads influence the way we choose to buy things, so the human mind can be influenced without us knowing it. For me, this means that priming and Florida effect are plausible and future experiments will probably determine their veracity.