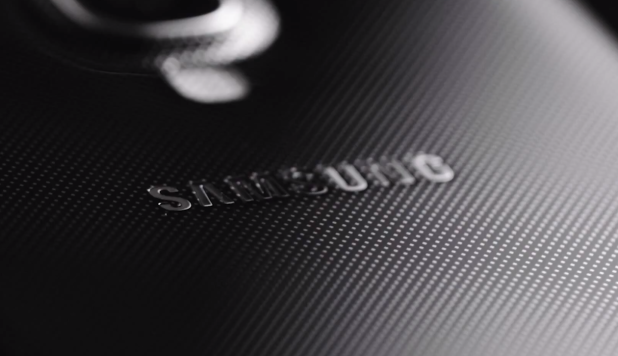 Until now, the flagship devices from Samsung were a part of the Galaxy series (S4 and Note). But the Korean company created many variations of Sx, devices like S3 Mini, S4 Active, S4 Zoom that got the customers confused. So, in order to differentiate their ultra high-end device, they may release a new premium smartphone called Galaxy F.

Instead of putting all the chips on the current premium versions of its models (Galaxy S4 and Note), the company may have a plan to give birth to a whole new series of high-end smartphones called the Galaxy F. This may be the reason why the company diluted so much the Sx series in the past year: they were preparing a better premium device. This move makes sens since its Android competitors, LG and Sony have great devices (the G2 and Xperia Z1) and Apple is selling really well its just-released device (the iPhone 5s). Samsung needs a stronger device or at least a new name for it.

The Galaxy F may adopt an 8-core Exynos CPU, a camera up to 16 megapixels and a metal case. There was no official statement made, but I believe the upcoming Galaxy F will have a display of 5 inches. I guess they finally understood that you can’t have a premium device in a plastic case. The first F Galaxy smartphone will probably be introduced in the first quarter of 2014. Samsung will continue to build and sell Galaxy S devices since there is a real fan base for them.