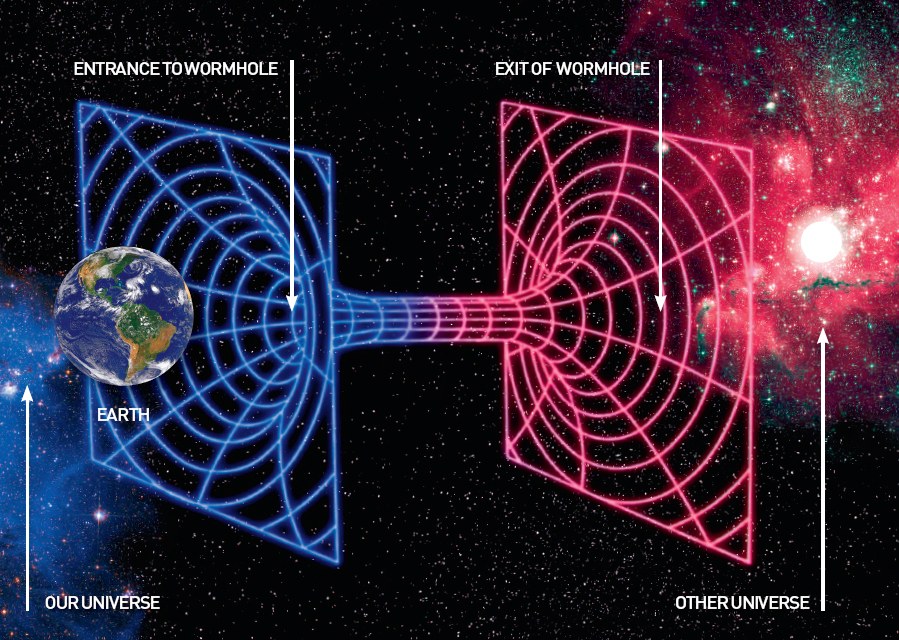 Brian Cox, a Royal Society University Research Fellow, PPARC Advanced Fellow at the University of Manchester, is one of the many researchers who believe that time travel is possible and it could be achieved in the next hundreds of years. The only problem is that, using his theory, you can only travel into the future. There is no way to go back in time into the past (except if you use a wormhole).

According to the British physicist, time travel is possible, but only in one direction, the future. In the presentation made at the British Science Festival in UK, professor Cox gave enough reasons to conclude that time travel is possible. His theory is based on theory of relativity enunciated by Albert Einstein. People will be able to go a few hundred years or even a few thousand years into the future, if they somehow manage to create high speed vehicles that are able to travel close to the speed of light.

Cox’s theory can be explained using the “twin paradox”. Just imagine a pair of twins – one stays on Earth (Twin A), while the other (Twin B ) is embarking on a spaceship and travels into space at relativistic speeds. Compared to the time lived by Twin A on Earth , the time lived by Twin B in space shrinks. If time runs slower for Twin B, then, when he will return to Earth (where time was faster), he will find out that his older Twin A that has aged significantly compared to him. The mechanism behind this phenomenon is called “time dilation” and its effects are felt stronger as one travels in space at speeds approaching the speed of light.

This theory does not apply to time travel into the other direction (the past) and Brian Cox believes that going back to a specific time into the past is much less likely. Making a reference to the popular British sci-fi series “Doctor Who” (a TV show about time travel), the British physicist said that the main character in this series, “The Doctor”, would require a ” wormhole ” to be able to return into the past. The existence of this theoretical bridge between times, described as a shortcut in spacetime binomial and proposed by scientists based on the general Einstein’s theory of relativity was never proved. Even if a “wormhole” would be discovered or could be created, no one can guarantee that people would really want to use it to travel in time. Even so, the professor of particle physics at Manchester University believes that people will have total freedom to choose their time destination into their journey into the future, if they will manage to create high-speed vehicles that can approach the speed of light.

Brian Cox is not the only researcher who believes in this time travel theory. Earlier this year, astrophysicist Eric W. Davis of Earth Tech International Institute for Advanced Studies said that a “wormhole” would be the best option for traveling back in time. However, the researcher stated that in order to transform a wormhole into a time travel machine, scientists will have to endure an impossible effort.

Watch a professor Cox lecture about the Universe: