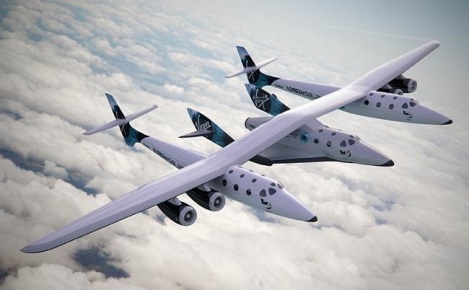 When I was younger I used to read Isaac Asimov’s stories about Galactic Empires, space ships and people traveling to distant planets just for fun. Now, we are getting close to the launch of the first space tourism line ever. According to the company that founded the project, the first private space flight into space will take place in the first half of 2014.

Space tourism just took another step forward: the first private space ship founded by Abu Dhabi’s Aabar Investments and Virgin Group has managed to fly to an altitude of 25,000 feet in just 20 seconds, reaching the speed of Mach 1.43. Soon after that, the space ship re-entered Earth’s atmosphere guided by a mechanism called wing “feathering”. This is the second successfully test of a rocket-powered supersonic flight and one step further the completion of the commercial space line. 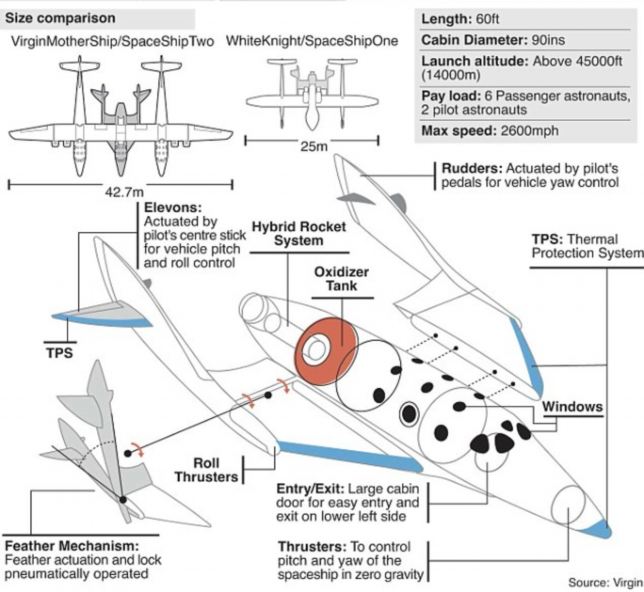 SpaceShipTwo (SS2) was carried to 15,000 feet altitude by the jet-powered mothership (“WhiteKnightTwo”), then once its rocket engine has started, it reached the stratosphere. This performance is considered a great achievement for a private company that aims to complete a space line for private usage.

Richard Branson, the owner of the company founded the Virgin Galactic back in 2004, when he announced the signing of the deal for a new space tourism company. The spaceship was revealed 5 years later, on 7 Dec 2009 at Mojave Air and Space Port. The price for a flight into suborbital space is $200,000 (according to Wikipedia). Despite the price, 600 people have shown interest in flying in space and they have also paid the ticket for the journey.

Here is the SpaceShipTwo presentation material: