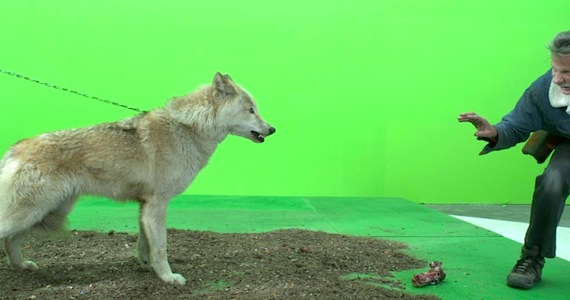 My humble opinion is that Game of Thrones is probably one of the most complex TV Shows seen so far on HBO, with memorable characters, great story and twisted endings for most episodes. The world of GOT includes fights, breathtaking sceneries, unnatural creatures, castles and so many seasons, everything well mixed. Viewers like to have a blasting experience when watching the show, so the producers are making sure that they will get the best companies to work on the special effects.

Pixomondo worked on the special effects of GoT season 2. It is an international company that was involved in projects like Oblivion, The Amazing Spiderman, Game of Thrones, Hunger Games, Hugo, Green Lantern, so you know they mean business when they accept a project.

SpinVFX is a visual effects company founded in 1987 that worked in many projects like The Borgias, After Earth, Twilight Saga, Underworld and Game of Thrones. Recently, they posted a showreel dedicated to the effects they worked on of Game of Thrones season 3.