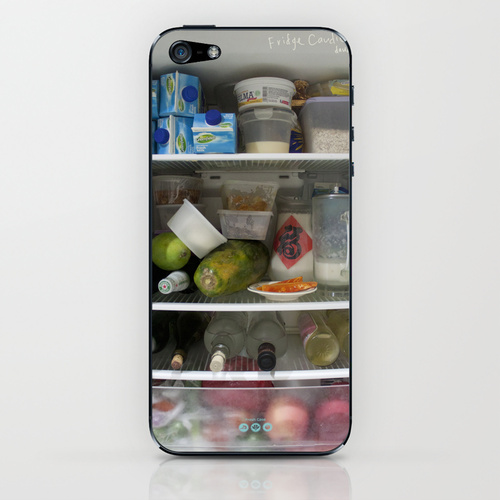 The iCloud service from Apple is a major consumer of electricity. According to current projections, in the following 20 years, this service may experience the same electricity consumption as the public lightning. This information was revealed by Digital Power Group, a consulting firm interested in tech investment.

According to their analysis called “The Cloud Begins with Coal: Big Data, Big Networks, Big Infrastructure”, an iPhonue consumes 361 kw/h per year (cloud services included) , while the average refrigerator consumes 322 kw/h per year. According to Digital Power Group, the total energy consumption in the tech field reached 1,500 terawatt/h in 2012. A terawatt can power 90,000 households for a year.

The total energy required to power a full year of technology represents 10% of global consumption, more than Germany and Japan use together. The 1,500 tw/h was the overall energy consumption for the year 1985, so you can imagine that things are out of control. Apple understands these numbers, and they are working on a solution. According to its leaders, they are working on a solution that will produce 100% green energy. Their “mission” in this regard is 75% complete.