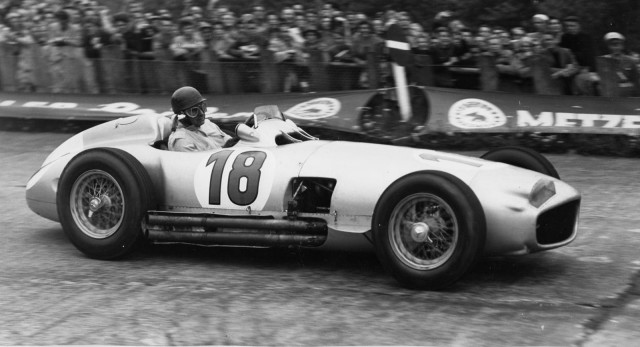 A vintage racing model of Mercedes-Benz W196 that was manufactured by the Mercedes company became the most expensive car ever sold at an auction, after it was purchased by a collector with the amount of 19.6 million pounds ($29.6 million) earlier this year, during the Goodwood Festival of Speed ​​in southern England. 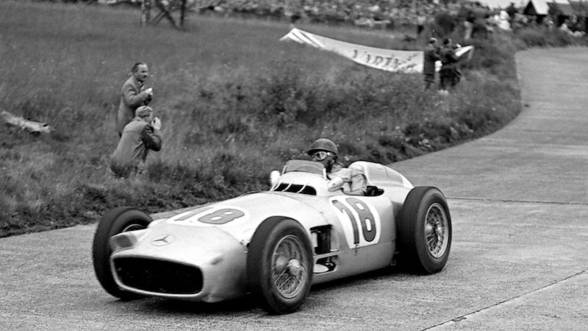 The car was manufactured in 1954, and it helped raise the Formula 1 champion, Juan Manuel Fangio, to the blaze of glory. With this car, he won two Grand Prix races. According to the auction holders (Bonhams), the car has become the most expensive Mercedes model ever sold at an auction.

Another famous car was sold in the same auction, a 1965 Ferrari GT coupe model previously owned by John Lenonn. It was sold for $ 359,000 pounds ($542,310). The former member of British band, The Beatles, bought this blue Ferrari car after obtaining the driving license in 1965, but he sold it three years later. 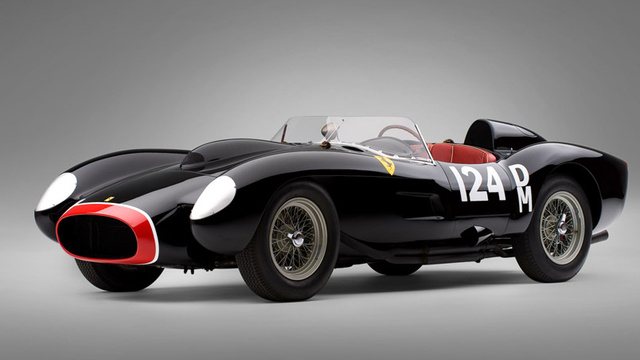