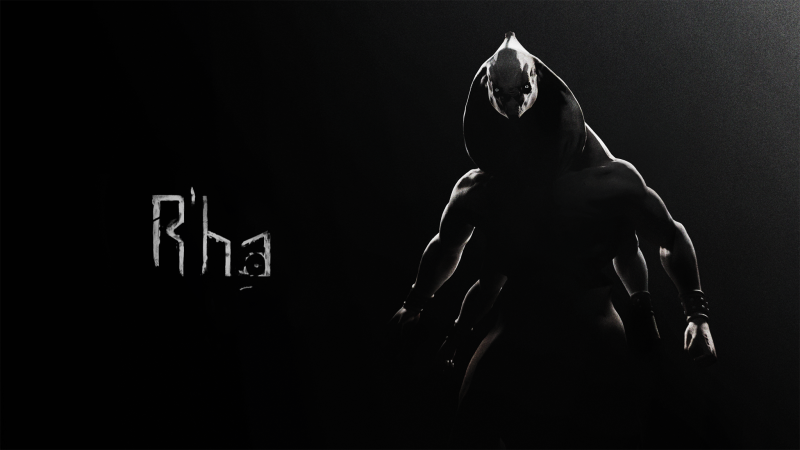 I’m a big fan of Sci-Fi Movies, regarding if they are animation or not. This short movie is called Rha, and it was entirely created by one single man, Kaleb Lechowski, a young man of only 22 years old. In order to create the entire short movie, he needed about 7 months of hard work. Although Kaleb did “Rha” by himself, he got a little help from game veteran David Materson, which voiced the entire film and who added his touch on sound effects. Except that, everything you see is made by Kaleb.


As a special note, you will note that the main character of the movie has no mouth. This was a smart decision from Kalep, since animating the mouth would take a lot of time and syncing the voices with the animation is pretty difficult. Even so, the movie has its own value for anyone interested in a Sci-Fi genre. I loved the final twist.