The alcoholic content of a beverage is measured in percents. Under international law, any alcoholic beverage must have the alcoholic strength percentage placed on the label. Some producers have taken this to the next level. Proud of their product, they have chosen to brag on the alcohol content level of their beverage, since there are plenty of folks out there in this world who may be attracted by such thrills.

The alcoholic content that can be found in a drink is the very reason why many connoisseurs decide to buy it and consume it. Here are the 10 strongest alcoholic drinks that pride themselves on their alcoholic strength. 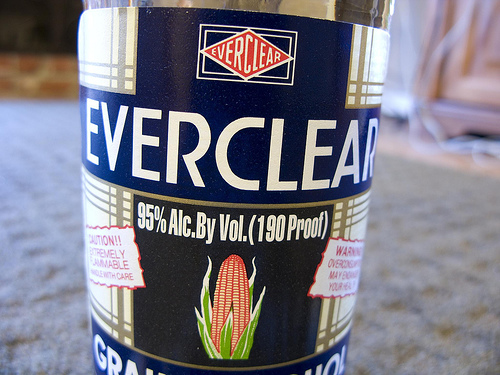 Everclear – The US producers of this brandy that’s made from corn boast brag on the fact that they have created the hottest drink in the world. Everclear has 95% alcoholic strength, is colorless and odorless, and those who had the curiosity to taste it and were not burned on the tongue, argue that it has no taste. 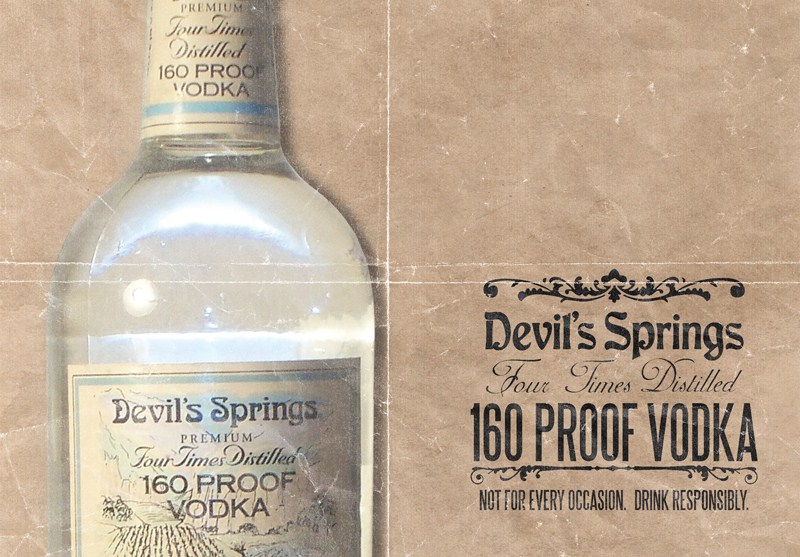 Devil Springs Vodka – This vodka is 80% alcohol and it is most often consumed with fruit juices or ginger ale. The bartenders are using it in various drink shot recipes, since it is very flammable. 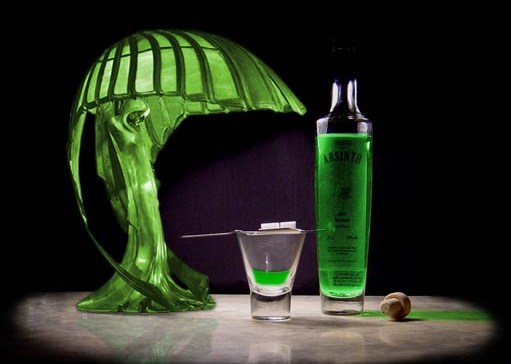 Absinthe – This beverage was banned in the 20th century in most of Europe and the United States. It was thought that the substance that’s distilled in it was derived from a particular species of wormwood that caused hallucinations. Later, it was determined that the hallucinations were triggered by the quantity of alcohol. Many types of Absinthe are getting up to 70-75% alcoholic strength. The best known is the Angelique Verte Suisse absinthe. 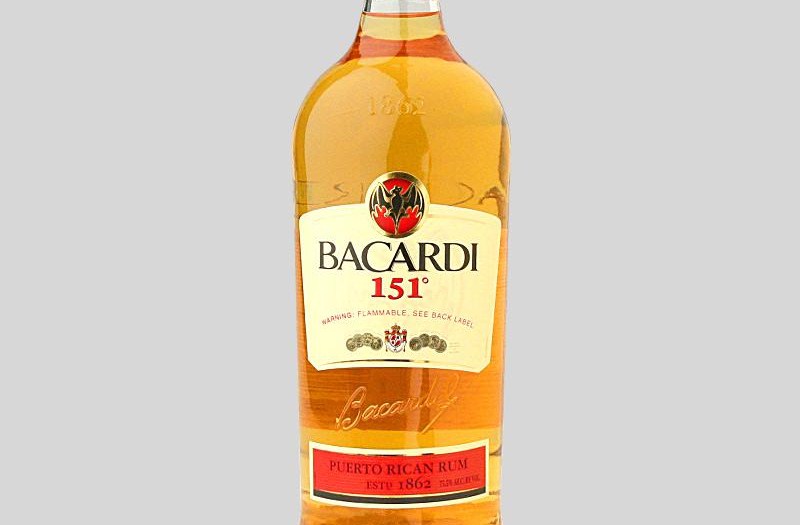 Bacardi 151 – this beverage is 75% alcohol. Marketed in a steel box that’s imitating a fire extinguisher, when you see it you understand that Bacardi 151 will take you to a whole new wold of fire and smoke. 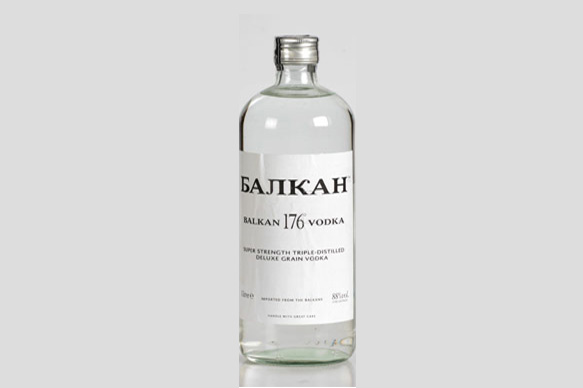 Balkan 176 Vodka – The hottest Russian vodka has 88% alcoholic content. Those who drank it said that it tastes bearable, even enjoyable if it’s mixed in cocktails. Don’t get fooled, even in small quantities, Balkan can seriously harm your balance if you drink it quickly. 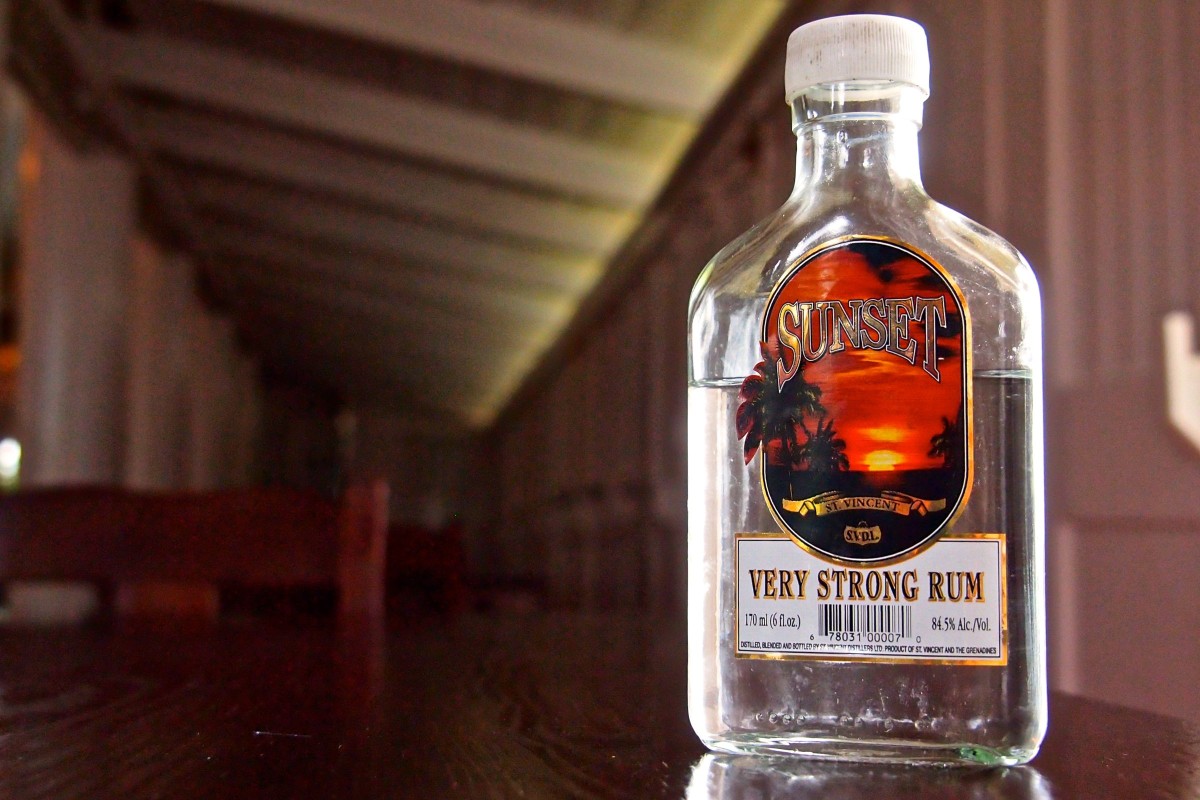 Sunset Rum – this drink is a product of the St. Vincent Distillers LTD and it is described as “Very strong rum”. It has 84.5% alc/vol and the producers explicitly advise their customers on the label to consume this type of rum in cocktails. 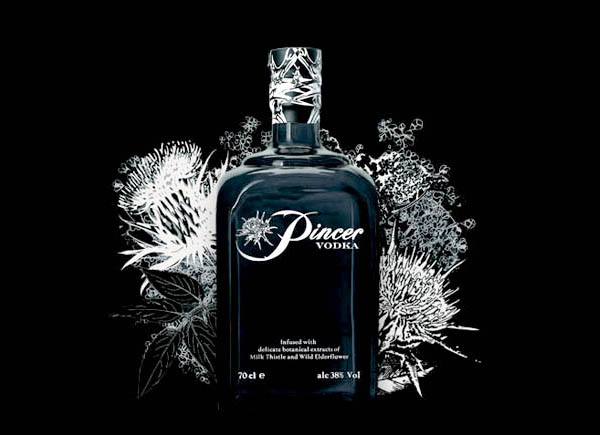 Pincer Shanghai Vodka – this is a Scottish vodka with an alcoholic content of 88% by volume. Those who had tasted this drink say they its taste perfectly captures the oak flavor of the barrel where it is kept after distillation. 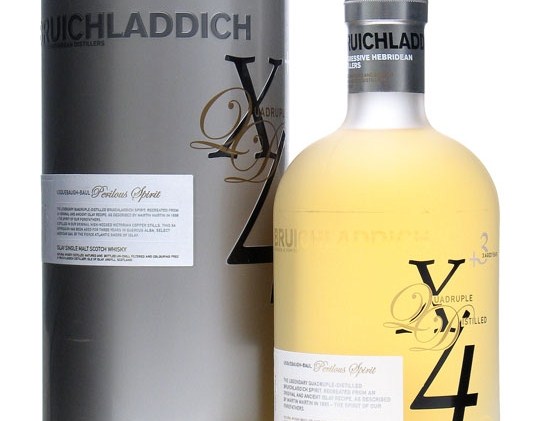 Bruichladdich X4 – One of the most respected distilleries in Scotland recently started producing this edition of single malt whiskey that has an alcoholic strength of 92%. At this percentage of alcohol, you are definitely expecting a long night sleep after few shots of X4. The distillery is located on a small island where you can find more sheep than people. 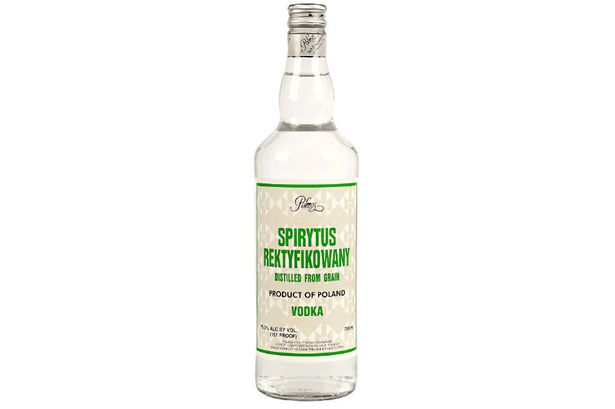 Spiritus Rektyfikowany – is a kind of double refined alcohol made in Poland. It has 96% alcohol in it and it could very well be used for medical purposes, instead of recreational. But some Poles seem to like it. 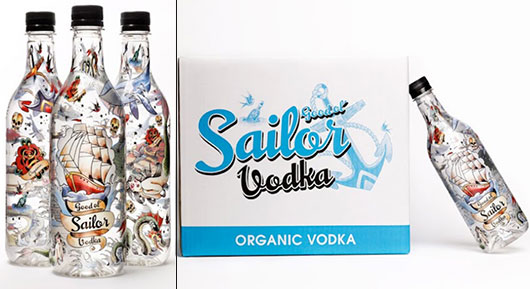 Good Ol ‘Sailor Vodka – Produced and consumed mainly in Sweden, this vodka may have up to 85% ABV in one of its variations. It probably used for heating the atmosphere in long and cold winters.

Do you think I have missed a beverage in this top? Add it in the comment section.