A team of researchers from Germany was able to create a wireless network with a transfer rate of 100 gigabits per second (ie 12.5 GB/s), breaking the previous record of 40 Gbps, a record held by the same team. 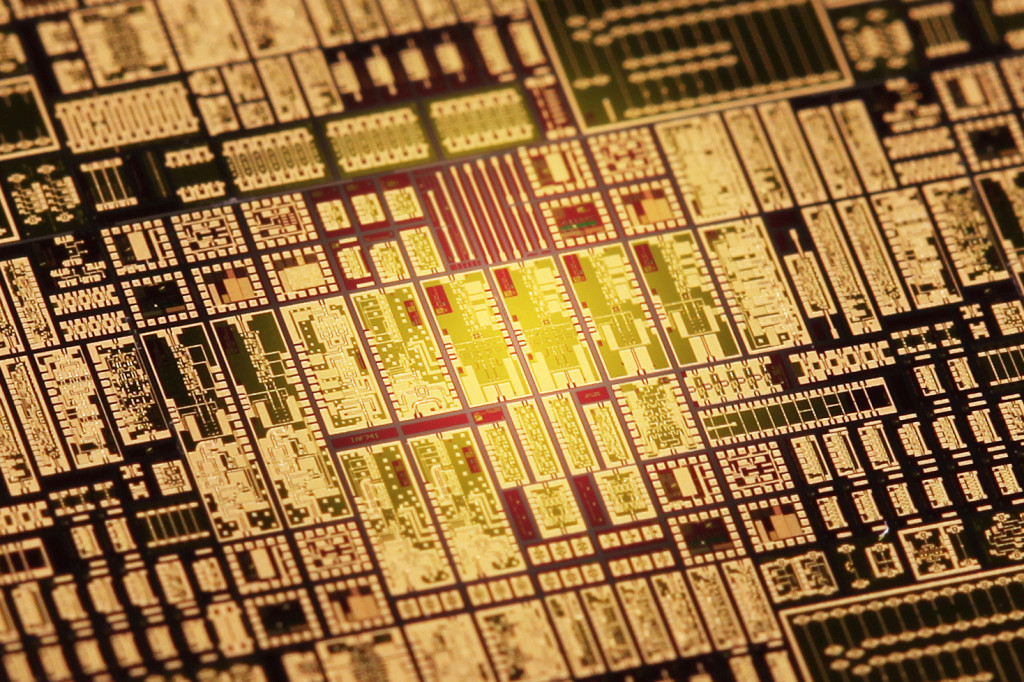 This discovery is important for the following reasons. First, such a technology would allow us to have greater download speeds. The second reason is applicability. This wireless network signal is generated by a laser, so it may be used in conjunction with the optical fiber.

Both discoveries (the 40Gbps and the 100Gbps) are a part of Millilink project that started in March 2010 and it was funded by the German government with 2.7 million. The goal of the project was to bring inexpensive broadband Internet in rural areas.