It’s been almost a year since the last iPhone was released and we just witnessed the next iPhone launch. No, let me rephrase that: we just witnessed the following 2 iPhones launch, because Apple released two new devices this fall: the iPhone 5S and the iPhone 5C. As expected, the next iPhones are faster, they feature a new OS and other cool features under the hood. Here is a comparison between iPhone 5S and iPhone 5C based on the current available data. I will also try to confirm or deny the rumors that were the backbone of the original article written in August 2013. 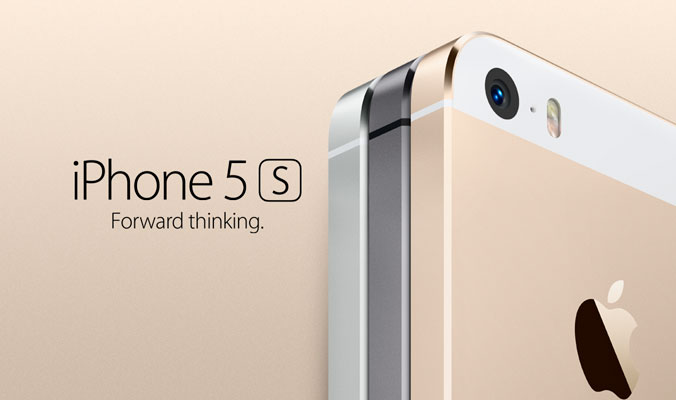 Note: this article is updated according to the new data released on September 10th, 2013 on the Apple release event, the images are real.

Both devices were introduced to the world during the following Apple event that took place tonight, on 10th September 2013.  As usual, Apple was very secretive about their new devices and as usual we’ve seen a lot of rumors that were actually true. In the following image you will see the official iPhone 5s and its main new feature, the Touch Id Fingerprint Scanner implemented in the Home button. 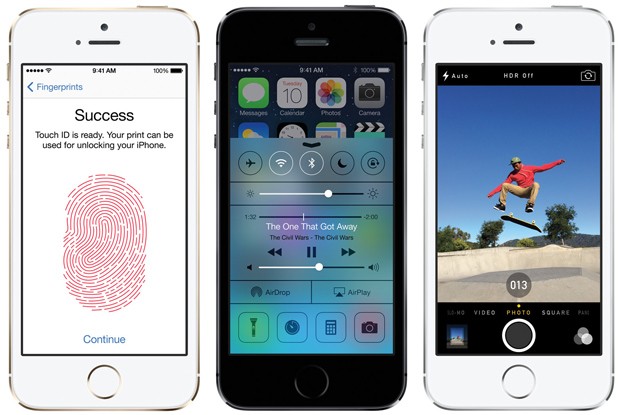 iPhone 5S will follows the same design as iPhone 5. In comparison, the cheaper iPhone 5C has the same similar design but with a plastic case that has rounded edges and a different grip feel. Both iPhones have have more colors than the iPhones before them. iPhone 5S will be available in Slate, Gold and Silver while the iPhone 5C will be available in five different colors to match the mood of iOS 7. Apple will also release additional cases for iPhone 5C (and maybe for iPhone 5S) that can be bought for $29.

Display (not fully updated yet)
Although many voices have claimed that the upcoming iPhone 5S will have a screen with a higher-resolution, Apple presented the same Retina display with the same size (4 inch) on both devices. They did not mention anything about the rumored IGZO (Indium Gallium Zinc Oxide) material that will produce brighter images. iPhone 5C  also has the exactly same display as the one used on iPhone 5. So, no major improvements here. 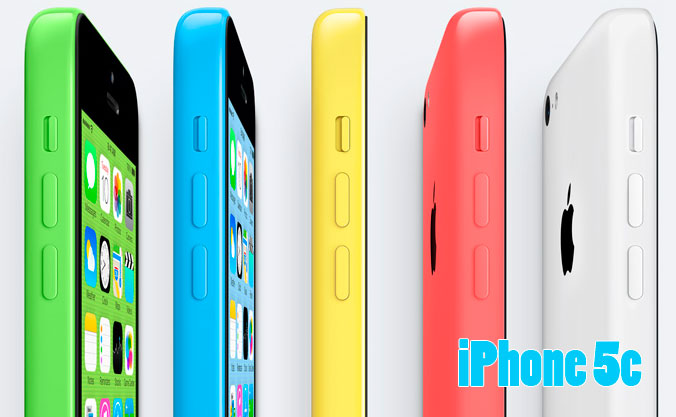 Processor & RAM
Most tech websites agreed on the fact that the following iPhone will get an A7 processor and they were right. In addition, the 5S features a secondary processor called M7 co-processor to handle secondary tasks like accelerometer.  In the image above you can see an image obtained by MacRumors that shows an improved iPhone processor having the part number APL0698 which is believed to be the next generation of Apple chip, the 64-bit A7 SoC based on the ARMv8 architecture (they were right about this). In comparison, the iPhone 5C has the exact chip that’s on 5S right now, the A6. The official data states that the A7 chip is a 64-bit processor, and it’s compatible with iOS 7. According to Ivy Bridge, A7 is twice as fast as A6.

Camera, OS (updated)
The compact camera manufacturers are having hard times because of the effects of smartphone cameras. Ever since Nokia packed its N95 with the 5MP camera, the compact camera market has begun its decline. Now, most users prefer to buy a smartphone with a great camera instead of a traditional compact camera. I’m writing these lines so you can understand how important a camera is when we are talking about a new smartphone. There were rumors that speculated on an iPhone 5S with the same 8MP camera and they were right. Although I did believed that the only logical step for Apple is to release iPhone(s) with better camera, they decided to use the same camera with improved features like stabilization, 120 fps video recording and better flash. They did mention that 5C has the same camera as the old iPhone 5 (witch is under the one used in 5S).

Both devices will feature the new iOS 7, which is detailed here.

Performance
As suggested, the next Apple devices will have different processors, so we can expect different performances. I do believe that there will not be that much difference between them in terms of general usage. Apps will doubtless start faster in 5S and Internet browsing could also be 5-6% faster on it. 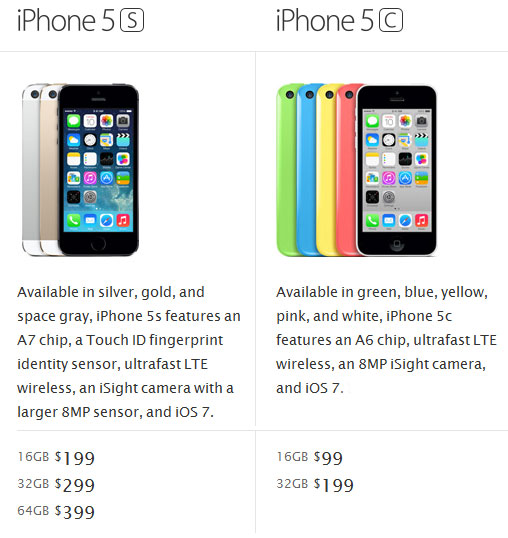 It’s official now. If you want the iPhone 5S with 64GB storage you will have to pay $399 with a 2 year contract. The iPhone 5C with 32GB (maximum capacity) will cost $199 with the same contract.

Apple just released two new devices that will gather everyone’s attention for a while. iPhone 5S, the new flagship device from Apple  feature a better camera, the new fingerprint scanner and a faster processor. On the other side, the mid-range iPhone 5C have similar features to iPhone 5, but it will be packed into a lighter and cheaper plastic case. Both devices will probably have similar performances for general usage and we are witnessing screen with similar image quality and the same overall experience. As everyone expects, the only major difference is the price, since the cheaper iPhone is half the price of 5S with a 2 year contract.

Are you going to upgrade your iPhone?