Bill Gates is a man that has influenced a generation and he is definitely in the circle of people that has shaped the face of technology as we know it. Having a fortune that’s estimated at 81 billion dollars, the Microsoft’s founder is one of the richest men in the world. According to the hierarchy created annually by Forbes magazine, Bill is still the richest man in the US and he has been for many years now. Here is a list with few less unknown facts about him. In addition, you can also see the first part of this list. 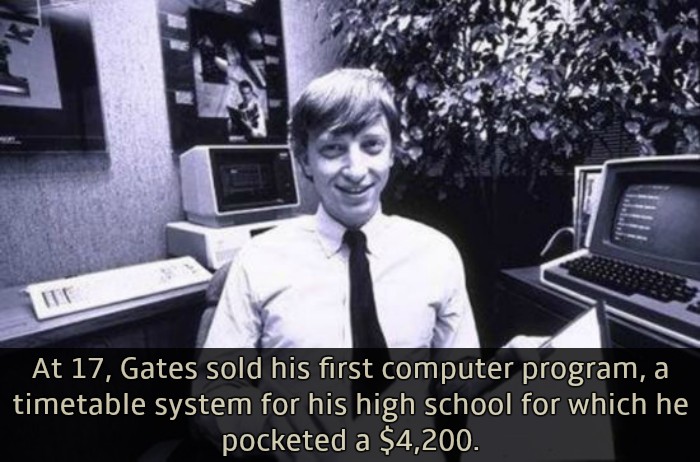 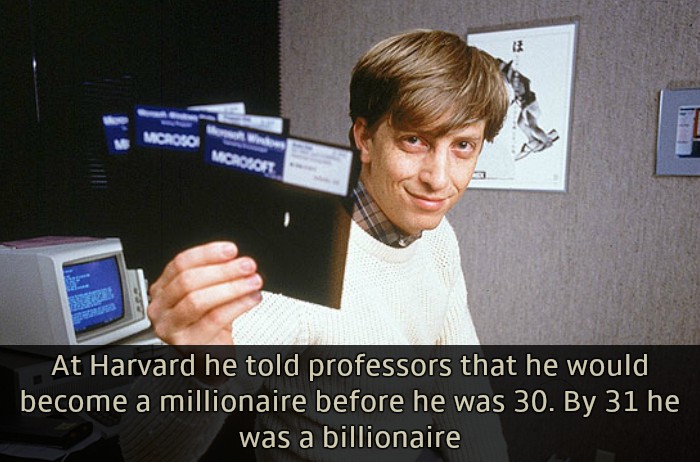 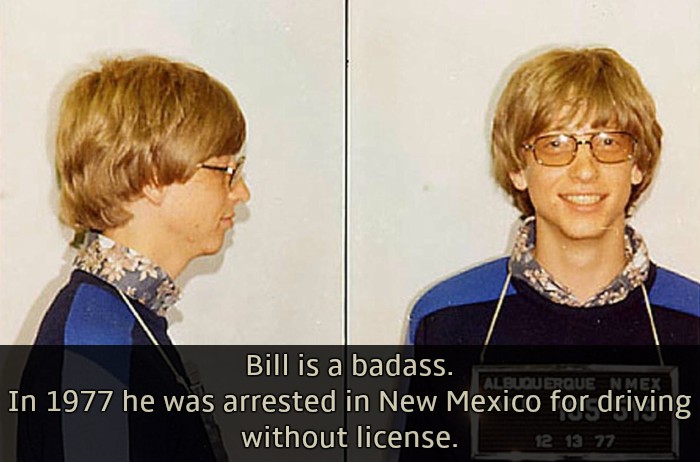 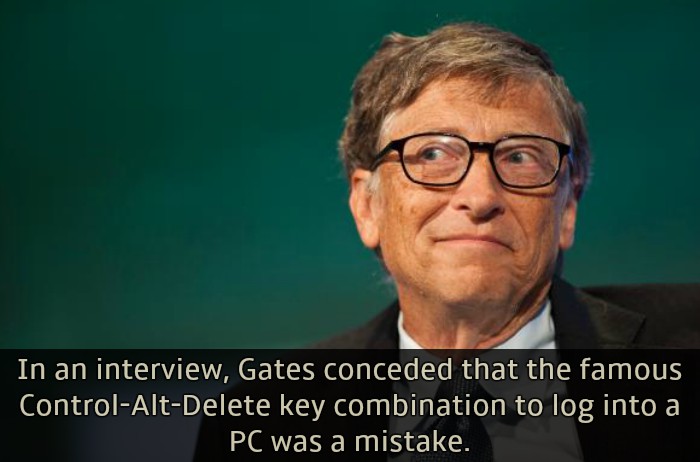 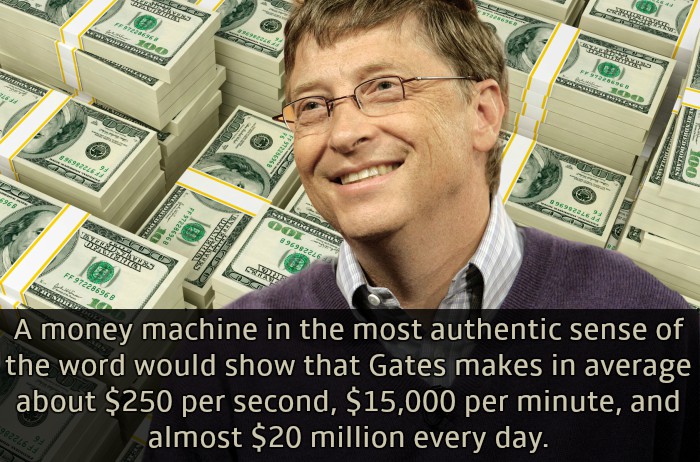 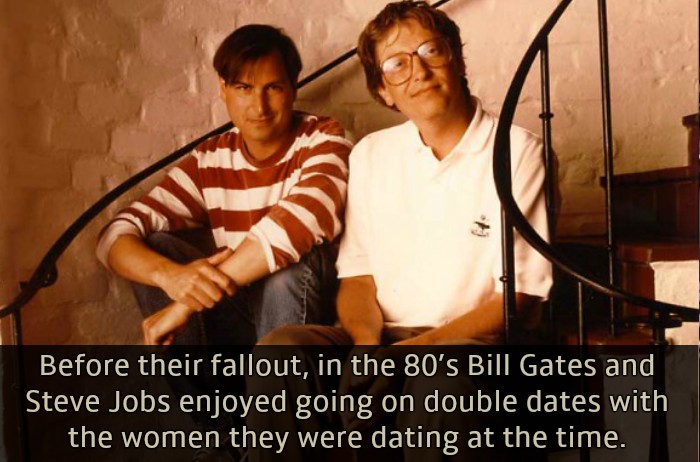 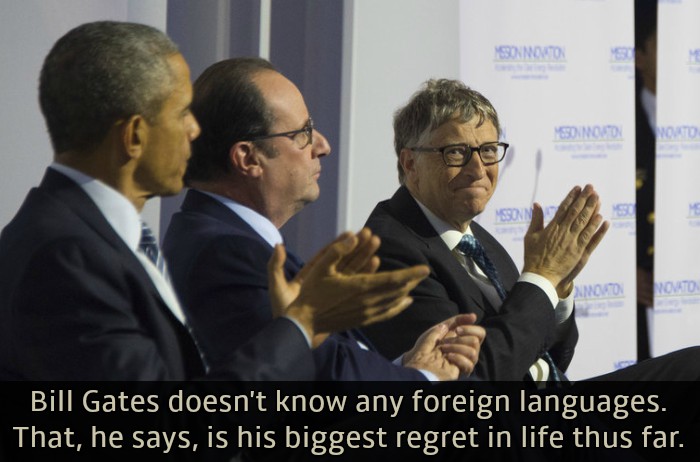 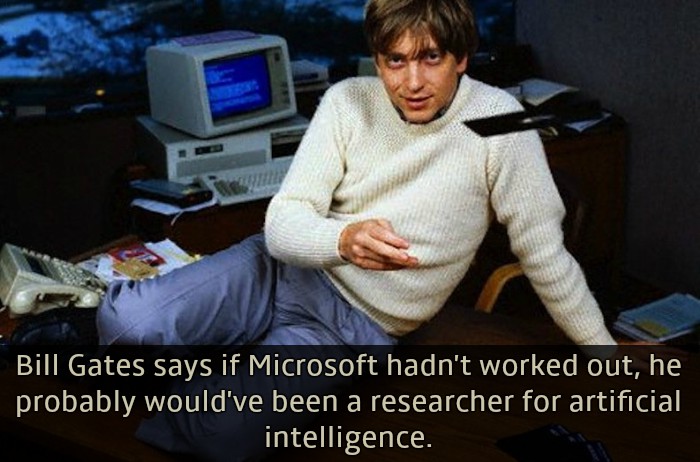 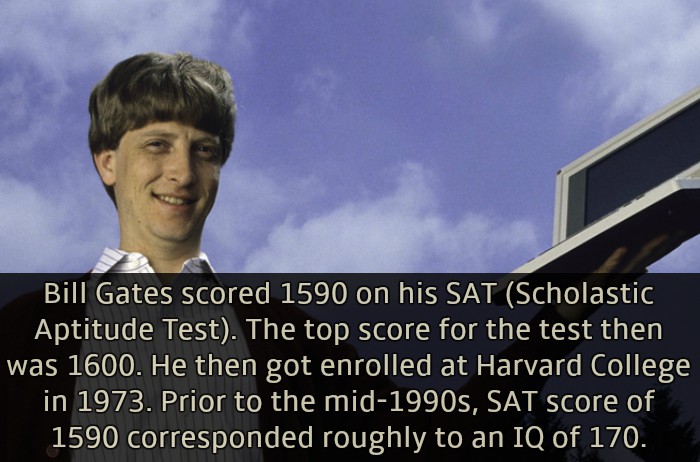 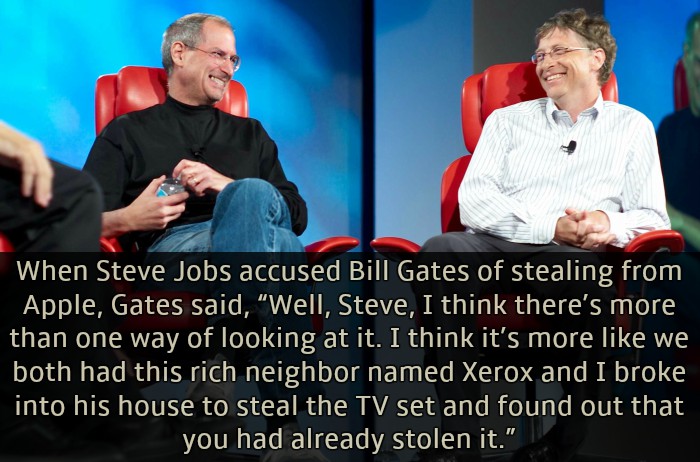 If you’re not convinced, here’s another reason why Bill Gates is awesome: