Although many discoveries were made in this field, the artificial intelligence is still in its infancy years. The smartest AI robots created so far behave like simple creatures with a small brain, just like cockroaches. Scientists at Harvard announced that they have made an important discovery in this area, creating something very special that may help developing this technology to a new level: robots may even get smarter than humans. 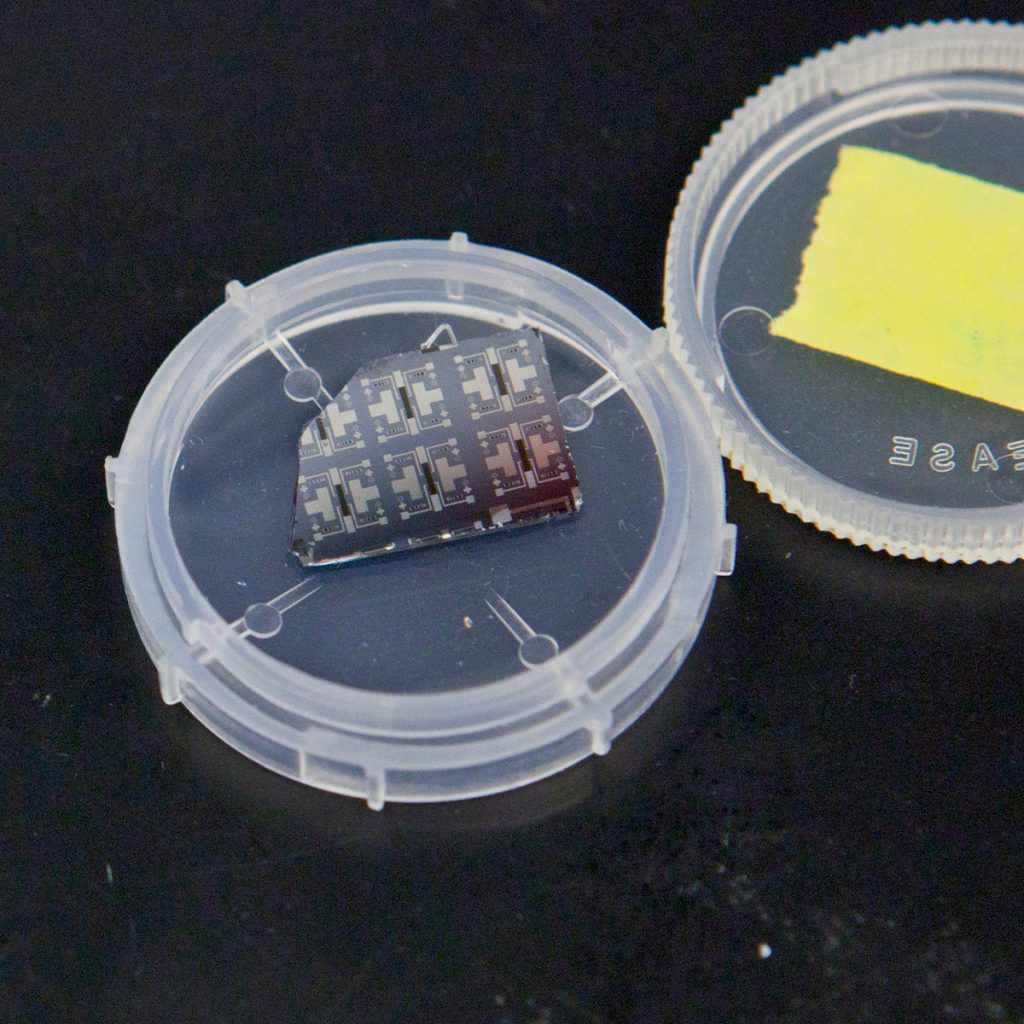 A team of researchers at the School of Engineering and Applied Sciences at Harvard University (SEAS) have created a transistor that can learn new things in the same way the human brain learns. The new discovered transistor functions just as neuronal synapses in human brain, hence its name, the synaptic transistor. Specifically, this transistor optimizes its properties according to the functions it had previously met. It manages to replicate things, thus being able to perform one of the most important features of the human brain. In other words, it gets better as time passes.

In case of a new activities such as changing job or school, humans may encounter difficulties. Everything is new and we need some time to adjust. Then, after a while, we are able to solve the tasks on time and the quality of our actions and thoughts gets better. This ability of the brain that allows it to change its structure through thoughts and activities is called plasticity and it has played a basic role in human evolution. 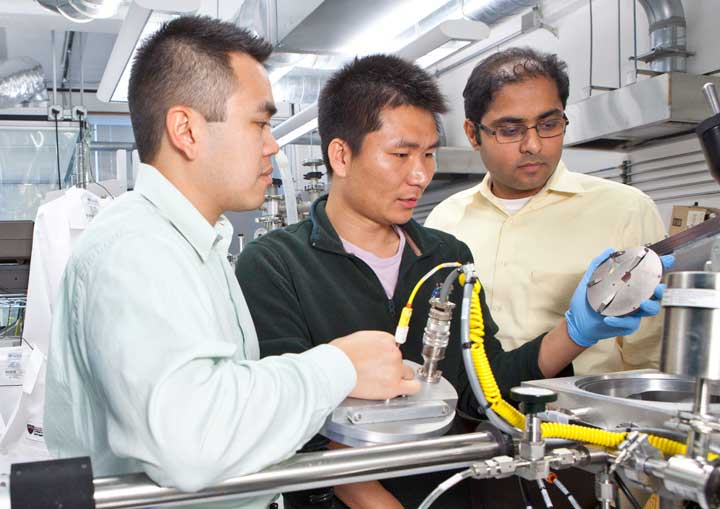 The synaptic transistor discovered by researchers at Harvard University manages to replicate this particular behavior of our complex brain. The breakthrough of the Harvard team of researchers marks the beginning of a new kind of artificial intelligence, one that does not uses complicated algorithms. It is mainly focused on the hardware parts of computer architecture and it is not as dependable on any specific software. Such a computer system that features millions of transistors could lead the IT world to a whole new level, but in the same time could rise a dark and old question. Will we be ultimately ruled by machines?