Few months ago, I saw a frenzy on tech blogs regarding a device called iWatch, the alleged upcoming smart watch from Apple. Although no official statement came from Apple’s camp, Samsung understood that this rumor started a trend among teens and tech fans alike. There was a demand on the market for this gadget and it would a smart move to supply that demand. Now, Samsung confirmed that they will unveil the first Samsung Smart Watch on September 4th, 2013. 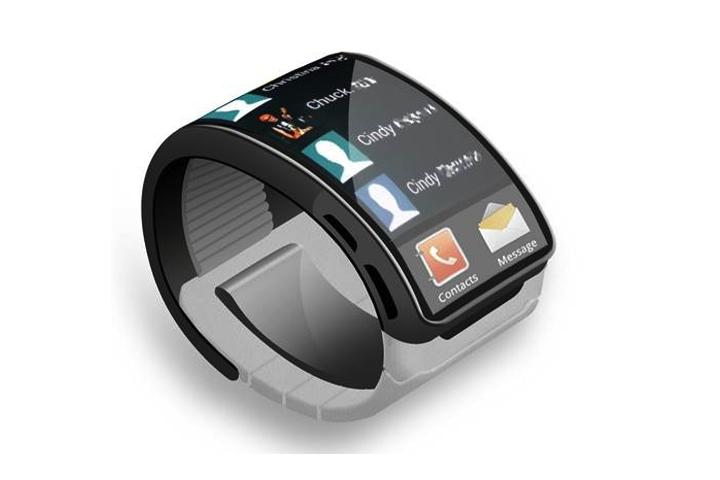 The panic is over, since Samsung officially admitted the existence and the release of the Samsung smart watch called Galaxy Gear. The rumor was confirmed by Young-hee, the vice-president of Samsung, for Korea Times. The rumors regarding its flexible display were put to rest, but Young-hee confirmed that Galaxy Gear will run on Android OS. He also pretty much confirmed that the Galaxy Note 3 will be present at IFA, Berlin 2013. This is not a surprise, since Samsung has a history of revealing their devices at the German show.

note: the image presented in this article is not the real Galaxy Gear, but rather a concept design.
image source: www.digitaltrends.com