An experiment on the International Space Station had an unexpected result even for the researchers involved with the study. The team involved wanted to experiment with the effects of no gravity and no magnetic field in terrestrial organisms. So, they observed 10 large Planarian flatworms during their 5-week stay on ISS and 20 months evaluation back on earth.

It started on January 10, 2015 and it was coordinated by experts at the Allen Discovery Center at Tufts University. 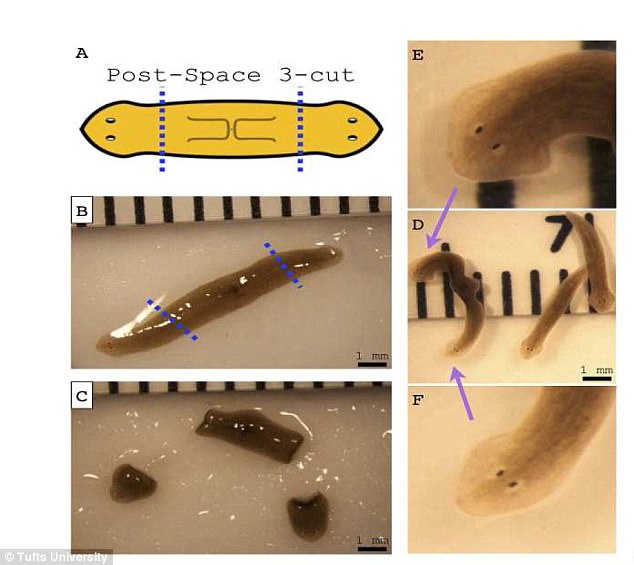 A set of both amputated and whole worms was sent in space. Researchers have been astonished to observe that a worm whose head has been amputated has regenerated not one, but two heads, one at each extremity of the body. The experiment continued after the specimens returned to Earth, where the scientists cut both ends of the worm, and it again regenerated two heads. Therefore, the change appeared to be permanent and its body reprogrammed itself.

Also, after they were brought home, the worms that stayed on the ISS had trouble adapting to the terrestrial environment. Therefore, the physiology, behavior, and biologic structure of these worms has been seriously affected by the time spent in space.

This experiment will help researchers better understand the effect of life in space on different terrestrial species, including humans. Researchers say they have to continue the experiments, especially as it had an important disadvantage: the worm’s amputation was made on Earth, before the specimens were sent to the International Space Station.

“As humans transition toward becoming a space-faring species, it is important that we deduce the impact of space flight on regenerative health for the sake of medicine and the future of space laboratory research,” said Junji Morokuma, lead author of the study.