Adam Voorhes is an artist interested in photography. While he was scouting for places to take great images through the shelves with human brains at the University of Texas, he has made an interesting discovery: he found a jar that contained a brain with no wrinkles. The jar was not the only one, and there were many strange brains that got lost in the shades of time.

The missing grooves and folds that are usually found in the human brain can be explain by a rare disease called lissencephaly that’s caused by neuronal migration during the early stages of the human embryonic development. 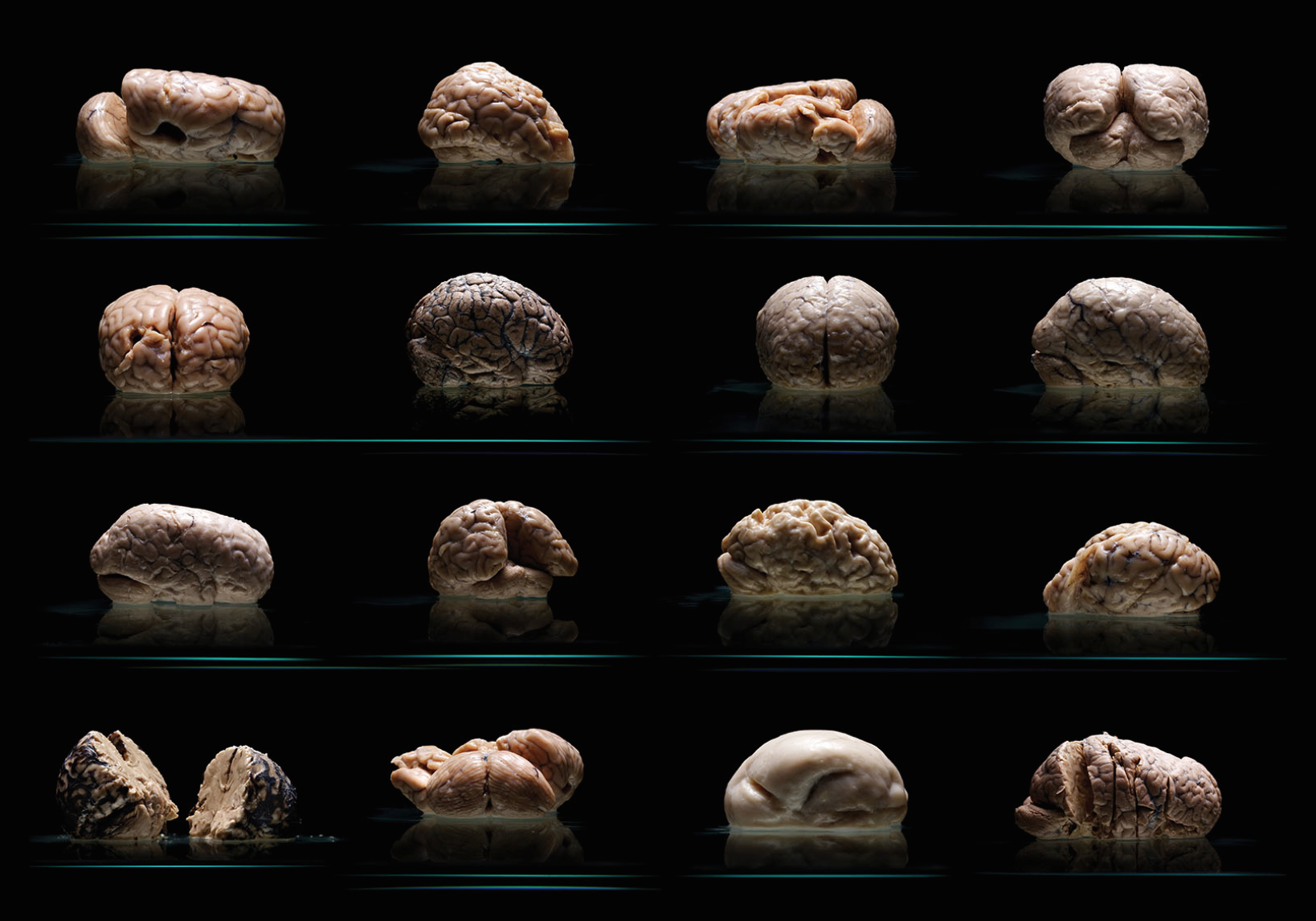 In order to solve the mystery of this unusual human brain (and others), the photographer gathered information from old documents for over an year. It may seem like much, but if you consider the large number of brains discovered (over 100), it’s not! He was not able to find specific information about the lissencephaly patient, but he did managed to learn that all those brains were collected from Austin State Mental Hospital. They remained in a dark closed, preserved in jars of formaldehyde, for over 20 years. 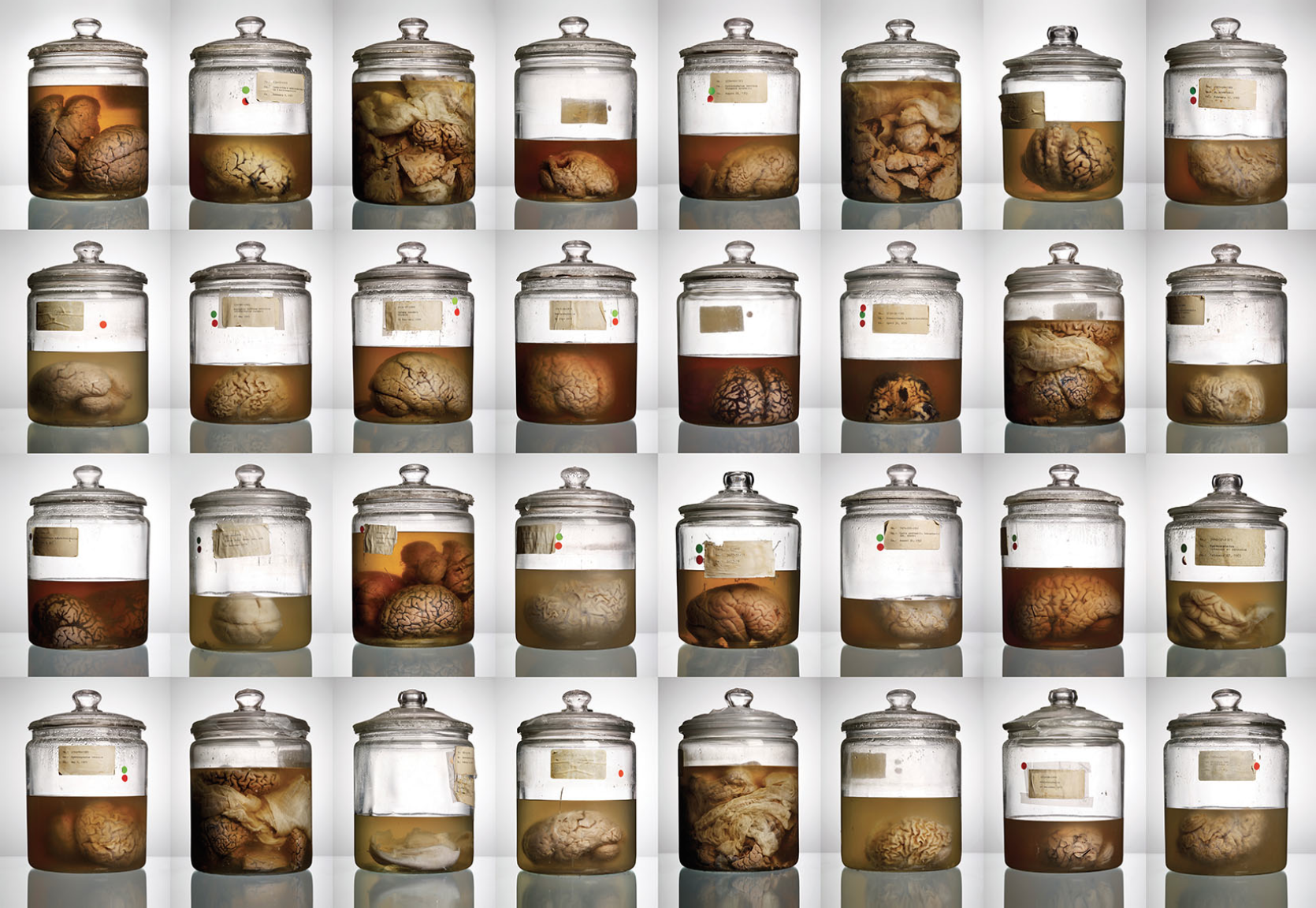 At this time, the University is trying to document all the brains and to preserve them digitally using a MRI scanner. Until then, you can learn more about his book here.