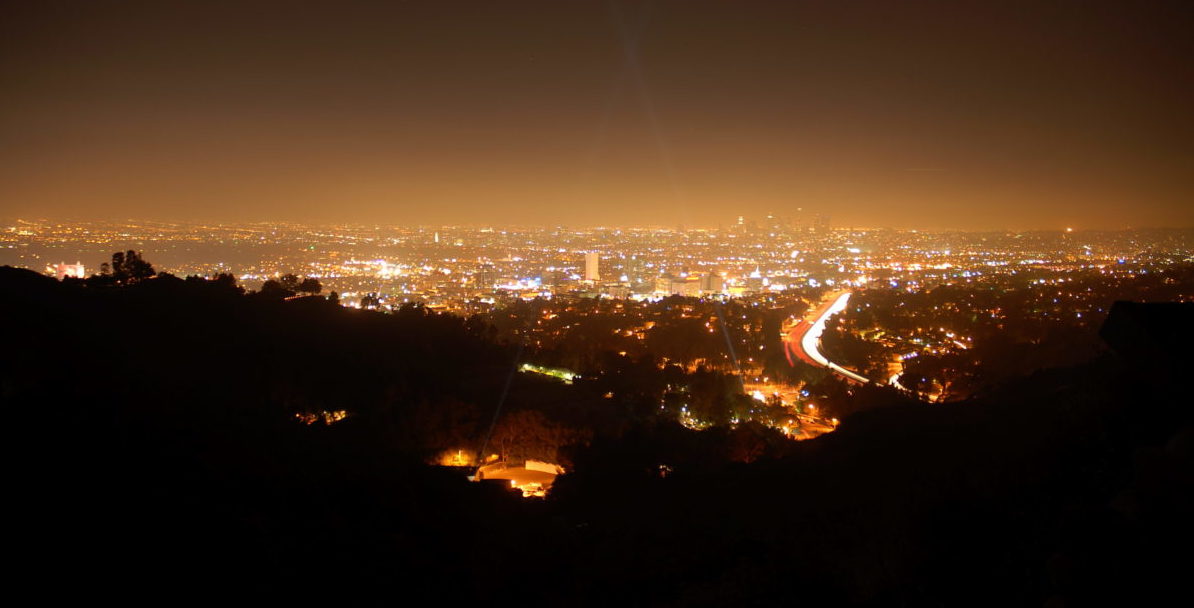 Light pollution has increased globally due to the prevalence of LED light bulbs. The problem is not the bulbs themselves, but the fact that the world gets brighter due to LEDs and this phenomenon could cause serious problems.

A recent study revealed interesting facts about the way we use light. It was discovered that artificial lighting of the external environment increased by 2.2 percent annually from 2012 to 2016. With some exceptions, the increase in brightness has occurred largely in America, Africa and Asia. In this study, the nighttime lights were analyzed using a satellite-mounted radiometer.

Specialists have seen a light pollution decline in war-dilated cities such as Syria or Yemen. In the meantime, countries like Italy, the Netherlands, Spain and the United States are the brightest countries in the world. We are happy to use LED lights everywhere due to their low environmental impact, but we are currently facing a risk of excessive lighting that could lead to a new series of problems. The report notes that light pollution will continue to increase by eroding the remaining areas of the Earth that were adapted to the day-night cycle. The phenomenon is worrying because artificial light is a pollutant of the environment. ”

The report cites previous studies showing the threat that light pollution produces on nocturnal animals, plants and micro-organisms. According to Franz Holker, the co-author of the paper, light is affecting our circadian rhythm and resting patterns. The lack of sleep makes people (and animals) more susceptible to certain health problems.