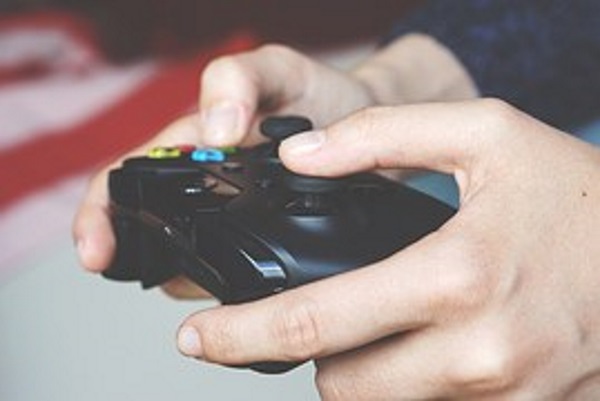 There’s an old school way of thinking that associates video games to violence. Popular titles such as Grand Theft Auto, Call of Duty, and Mortal Kombat gained the notoriety of being aggressive, intense, rather brutal franchises, throughout the years, that it automatically placed video games – as a whole – under said category.

It’s normal to often look for and find loopholes in almost every issue, and gaming is no exception. As a way of clearing the air, borderline defending, the subject at hand, experts have discovered ways on how these well-loved pastimes improve the overall process of learning.

To put things in perspective, a company from the United Kingdom has an infographic that talks about the role of gaming in enhancing concentration and focus. Here, we further understand the relationship between various cognitive demands and how we perceive them, as well as the practice of setting the groundwork for less mental tension.

Essentially, everything boils down to looking beyond the belligerent themes and the typical undertones of video games, as apart from boosting our motor skills, these digital playgrounds advance our learning capabilities. One instructor at an Atlanta college suggests that games coincide higher education standards. This means: as action players complete and excel at in-game missions, they ultimately become better learners.

Another issue focuses on which type of gamer is better, action players or non-action players. Video games are somewhat divided into two archetypes: action, similar to the abovementioned titles and the sports genre, and non-action, or those in the same vein as the famous Sims franchise. A defining aspect that separates the former from the latter is how they use a more proactive template to solve a task at hand.

We’ve all had our backs against the wall at some point in our lives. Though we generally don’t like the idea, let alone the feeling of it, this is where we bring out our inner geniuses and come up with creative ways on how to push through. The same can be said with gamers, as no matter how trivial this issue can be, they still face constant pressures night in and night out.

In more ways, with continuous practice, this casual hobby becomes a passionate habit, which will eventually transform and develop our character for the better. Video games may have a negative connotation – especially to the conservatives – but with proper understanding and the right frame of mind, we’ll uncover its distinctive side, an aspect that improves learning, problem solving, and creativity.