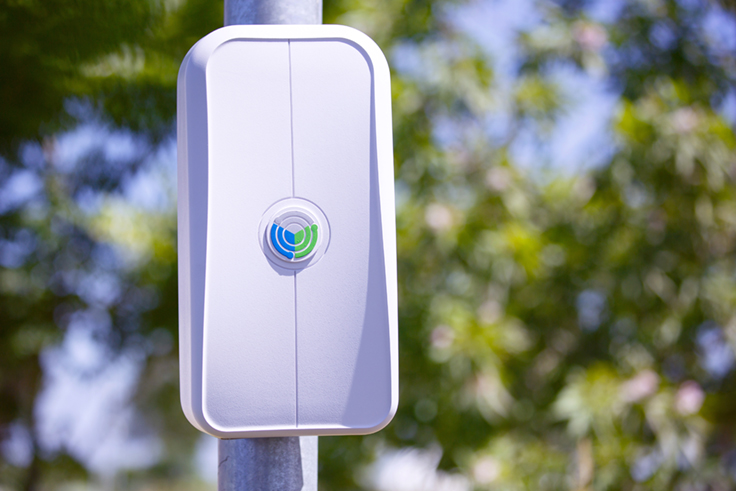 Facebook really wants to connect the world. The most important social network on the planet has launched a new project to improve connectivity in remote areas around the world.

OpenCellular is a flexible open source wireless access platform that relays the signal to multiple networks, from 2G to LTE. It can be customized to various needs and it works perfectly in a rural or an urban area. OpenCellular has been designed to serve a small community or a few people.

OpenCellular is composed of two main subsystems: a small computer with integrated power and housekeeping system in the lower area and the radio frequency (RF) module white with integrated analog front-end.

For the moment, the platform has been tested in Menlo Park, the headquarters of Facebook, where it is used to send and receive SMS, make calls, and for basic functions on the 2G network. It is now ready for further deployment and Facebook has already start hunting for partners. This project reminds me of Google’s Loon, I hope it won’t share the same ending.
Read more about it here