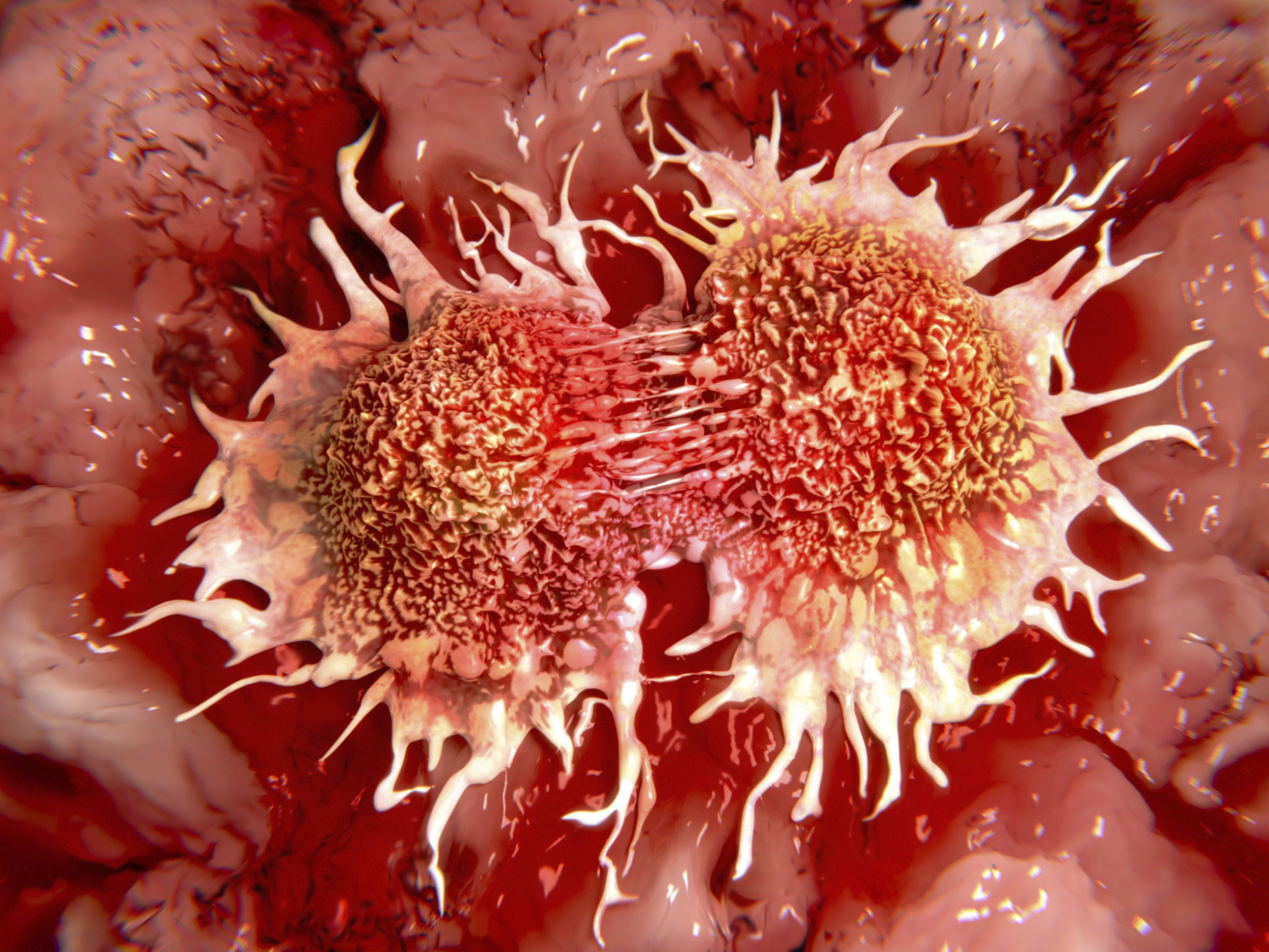 The Paclitaxel chemotherapy drug is used to treat breast cancer, lung and pancreatic cancer by slowing the growth and the division of cancerous cells. But once administered, the drug is attacked by the body’s immune system, so it is be necessary to constantly increase the dose, thus creating various complications such as joint pain, diarrhea and a reduced capacity of the organism to defend itself against other infections.

Researchers at the University of North Carolina at Chapel Hill, USA have now found a way to channel these drugs precisely to the tumour and this technique could make cancer treatments more effective and with fewer side effects. The team analysed the cancer drug, and during the experiments they’ve noticed that the drugs can bypass the body’s defense system. Exosomes are derived from the white blood cells and they are made of the same material as cell membranes. This similarity could help protect against infection. Scientists involved in the research showed promising results when they’ve tried to channel the drug to the brain in order to treat neurological disorders. The same technique was repeated in lung cancer with promising results.

Elena Batrakova, associate professor in the UNC Chapel Hill said that “Exosomes are engineered by nature to be the perfect delivery vehicles […] By using exosomes from white blood cells, we wrap the medicine in an invisibility cloak that hides it from the immune system. We don’t know exactly how they do it, but the exosomes swarm the cancer cells, completely bypassing any drug resistance they may have and delivering their payload.”

Elena’s team experimented this particular technique with the white blood cells of mice and it was noticed that only a small percentage of the Paclitaxel dose is needed in order to have the same success in targeting and destroying the cancerous cells. This could mean that 50 times less of the drug can produce the same results.

“That matters because we may eventually be able to treat patients with smaller and more accurate doses of powerful chemotherapy drugs resulting in more effective treatment with fewer and milder side effects.”