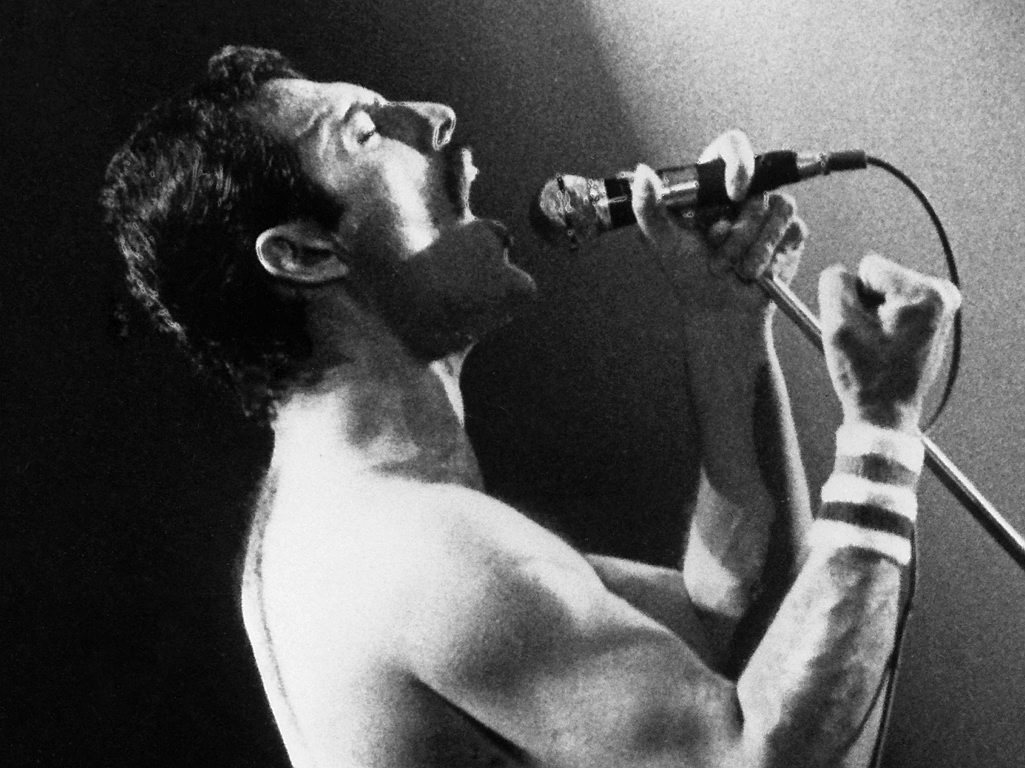 Two weeks ago, Playback.fm posted a video on their Youtube channel called Queen – “We Are the Champions” Acapella. Although there is no official acapella version of the song, the guys at Playback.fm managed to create one by using various sources and isolating the vocals, mainly from Queen’s live concerts. There are no words to describe the feeling I had when I heard one of the best voices of 20th century as clearly as ever, without drums and guitars on the background. Just the beautiful message of the song and Freddy Mercury’s 5 octave range aiming straight for our soul. It gave me shivers down my spine, literally! Here’s the song. Take a moment of your precious life and enjoy it with your eyes closed!

PS. If you’ve lived under a rock and you don’t know who Freddy Mercury or Queen were, then you should probably watch the following documentary: