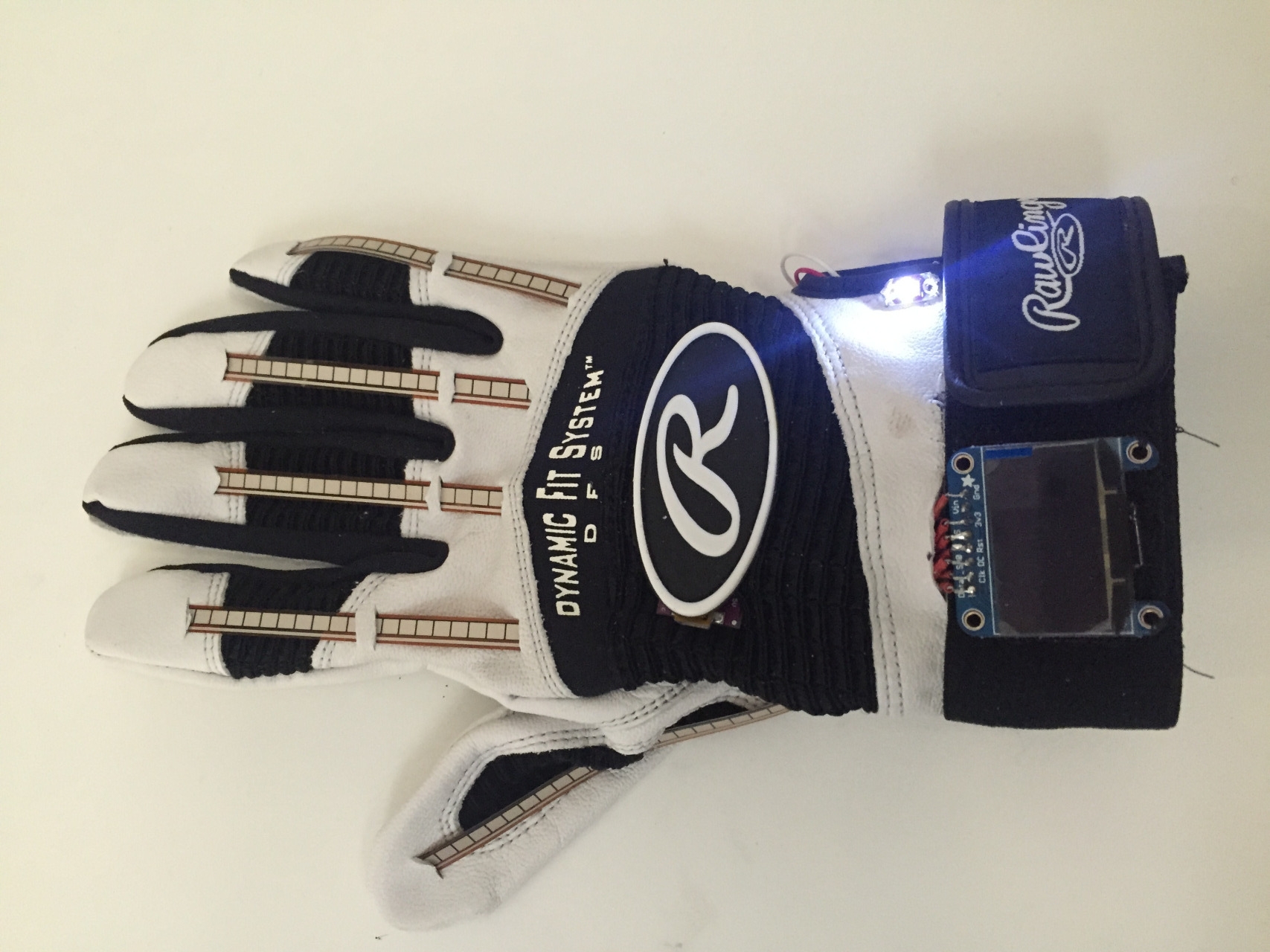 Sign language is an old form of communication that has helped the hearing-impaired for many centuries, probably way before it was officially recognized. Now, in 21st century, a Saudi designer and media artist has developed a gadget that could change the game forever. Hadeel Ayoub has just invented a smart glove that is able to recognize sign language and translate it into text and speech. The glove includes flex sensors, an accelerometer and various wires and connectors. Although this is still in an early development phase, the smart glove promises a lot.

The latest version of the smart glove includes a text-to-speech chip that will vocalise the translated words. As you may expect, Ayoub has also developed an app that will display the translation. This not a breakthrough, since many other scientists and students are probably working right now on similar products. I’m just waiting to see which one will penetrate the market in order to become a successful product. Clearly, Ayoub’s product has not reached its maturity yet and it needs further study and development.