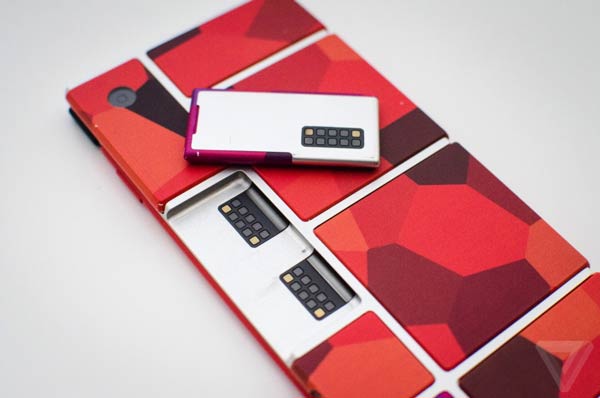 Google is working on many projects, some of them being kept under the radar for various reasons. According to WallStreetJournal, their Advanced Technology and Projects division has been working on a way to increase the battery efficiency by 5 to 10 times, a feature that is really needed on the market at this time.

ATAP is a group of initiatives started by Google Project Ara, the modular phone that was supposed to revolutionize the market at one time. The team of researchers was operating according to a methodology of “Special Forces” – if a project does not produces results in two years, it is ‘killed’ – in the sense of being terminated. According to an insider, the ATAP Project that was working on an advanced battery with extended life, did not last even two years. It was being stopped after just nine months.

This work-frame was implemented by Dr. Regina Dugan, a former DARPA leader that came to Google when they bought Motorola, back in 2012. According to the same source, if a project fails in two years, the project manager is also relieved of duties. This way of managing a project is not necessarily bad, since it establishes the ground rules from beginning. But in the same time, it creates a sense of emergency and tension that is not too effective.

Google ATAP is a research laboratory different from Google X, the unit that released the Google driverless car, the Internet Loon project and Google Glass. In general, ATAP focuses on technology related to smartphones and I truly believe that a company like Google should take their time to develop the technology that could give us extended battery life on our gadgets. I used the “postponed” word in the article’s title because I’m sure that they’ll return to this topic sometime in the future.