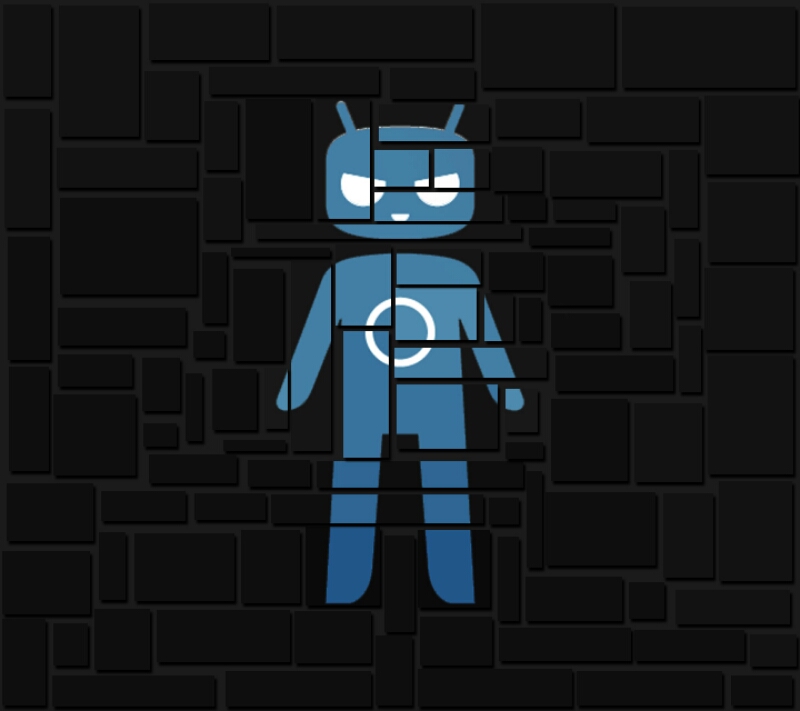 Android is a free mobile operating system, but we all know that Google has its wires implanted deep into it. If you ask me, I would probably have to say that even so, I truly believe in its efficiency,  in the way it can be customized in order to run on multiple platforms. Right now, I have Android on my TV, on my smartphones and on my tablet. There is a way to unify everything, and I truly enjoy the limitless experience offered by it.

I still remember the time when Symbian ruled the world, and iOS was the new kid on the block trying to make a name for itself.  When Android was first introduced, back in September 2008, people were really skeptic about it. Now, according to official numbers, it is the most popular mobile operating system on the planet. But what happens when enough time passes? Well, inevitably, a new player will try to reach for the title, bringing something new to the game. At this moment, Android is a mature OS, but many users are still complaining about its privacy issues. In this regard, many smartphone users like me decided to try alternative releases for various reasons. Me, I needed more speed. I felt like my Galaxy S5 was getting really slow with each new update. Other users could enjoy the additional freedom provided by a custom ROM and, a large group of users, will love the fact that there are custom Android versions with no Google Apps pre-installed.

I made this large intro to give you a perspective on things. Cyanogen is getting really popular these days, for the exact reasons mentioned above: it wants to give you full control over your smartphone, with no hidden services sending anonymous or automatic data about your device and your behaviour across the Internet. Kirt McMaster, CEO at Cyanogen Inc., wants to take things to whole new level. He might actually be able to do that thanks to the recent funds received from various investors. If enough smartphone manufactures will decide to use Cyanogen in their upcoming products, we could witness a revolution.

As for me, I have good and bad experience with this OS. Sure, it’s faster than anything I’ve tested on my Galaxy S5, but many apps will crash for no reason, the smartphone restarts randomly and I still couldn’t find a camera app that runs flawless. But I’m sure that if it will get adopted as the official OS for Samsung’s devices, everything will get fixed and it will run perfectly.

Have you tried the cyanogenmod ROM on your smartphone? What are your thoughts on it? Share them in the comment section below.