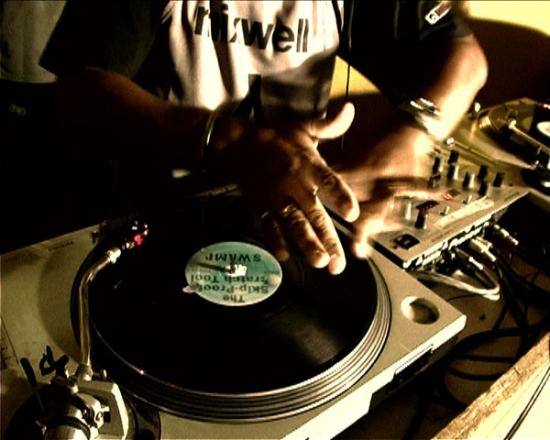 I love to listen to hip-hop music and I’m a long time fan of this music genre ever since I was young. Over the years, this type of music was accused of may things, being a bad influence on children included. There is a lot of research on this topic, and studies have depicted a variety of opinions and conclusions. Now, A team of British researchers came to an astonishing conclusion that will put to silence all those haters and commentators: hip-hop music could be used in therapy for mental illness such as schizophrenia and depression.

Hip-hop combines many styles like rap, graffiti, DJ-ing and music. It first originated back in the 70s in Bronx, NY, and ever since, it became a real phenomenon all over the world. According to the experts, this music genre offers listeners a sense of power and self-knowledge that could be used to ease the condition of patients suffering from depression and schizophrenia. In order to promote this idea and to perform additional testing, Becky Inkster, a scientist from the neuroscience department at University of Cambridge along with Qatari Awls founded an organization called Hip Hop Psych – promoting the use of hip-hop as a complementary therapy for mental diseases.

According to Inkster, this genre of music is so much more than rhymes and beats. In this project, he plans to collaborate with rappers, with medical organizations and with charitable organizations in order to promote the real potential of hip-hop. One method to use it in treating these dreadful diseases is to ask patients to write and recite their own lyrics.

A lot of hip-hop artists come from suburban areas packed with social problems, and most of them experienced drugs and violence abuse during their lifetime. All these are known factors that are close related to the occurrence of these diseases and all these problems are “rooted in their language and in their songs”, so it would be only natural to use rappers’ experience in finding more about these conditions.