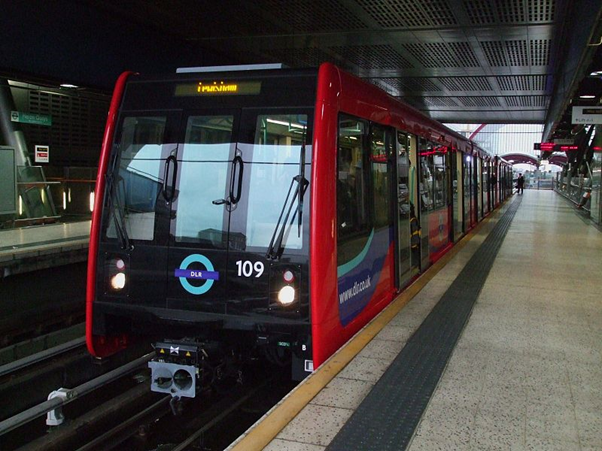 From London to Melbourne, “smart” technology is changing the way we use public transportation. Rather than lining up during rush hour to buy a ticket, travellers can pay for their ride with the swipe of a card or even a mobile phone. Travel apps alert passengers when there are delays to their regular journey, and train conductors communicate over a GSM network. As intelligent transport technologies are implemented in cities around the world, the future of public transportation could look safer, more convenient, and less congested.

London residents have been using Oyster smartcards since 2003 to swipe their way onto the Tube or city busses. A new “pay and wave” system is currently being rolled out, using debit or credit cards for contactless payments. Mobile phones could eventually replace this for an even more convenient method of payment. Travellers could pay for their journey in advance, and swipe a barcode on their phone to gain access to the system. A recent Accenture survey of commuters in nine major US cities showed that users were overwhelmingly in favour of the ability to pay for their journey using a smartphone app. In fact, over 75 percent stated that they’d be willing to pay extra for the ability to use their smartphone to purchase tickets. It may not be long before commuters can pay for journeys with their phone, just as you can already do at many shops like Starbucks.

How difficult would it be to implement this form of contactless payment? Many transit agencies have already modernized with facilities for smart cards, so it wouldn’t be a stretch to upgrade to barcode or NFC technology.

Mobile technology can be used for more than just contactless payments, however. Melbourne’s Yarra Trams are ahead of the curve when it comes to the use of technology. This system dates back 100 years, but trams are kept on schedule using a complex system of data-collecting sensors. Customers can access this data using the tramTRACKER app, which provides real-time data analytics to keep them updated regarding delays and alternate routes to take. Information is displayed via smartphone, as well as the company’s website and on display screens throughout the network. Using mobile phones, travellers can be directed to where they need to go, and know exactly how long they will have to wait for their bus or train.

This use of technology also impacts drivers. After the Oyster card was introduced in London in 2003, the distance travelled by public transport grew by 45% while the distance travelled by private vehicles dropped. When public transportation grows increasingly convenient, more commuters are willing to rely on it. This in turn reduces road congestion which is both safer and better for the environment.

Mobile technology has made a major impact in many industries, including public transportation. We can expect to see more contactless payment systems and mobile apps rolled out in the near future, for a more convenient, high-tech travel experience.