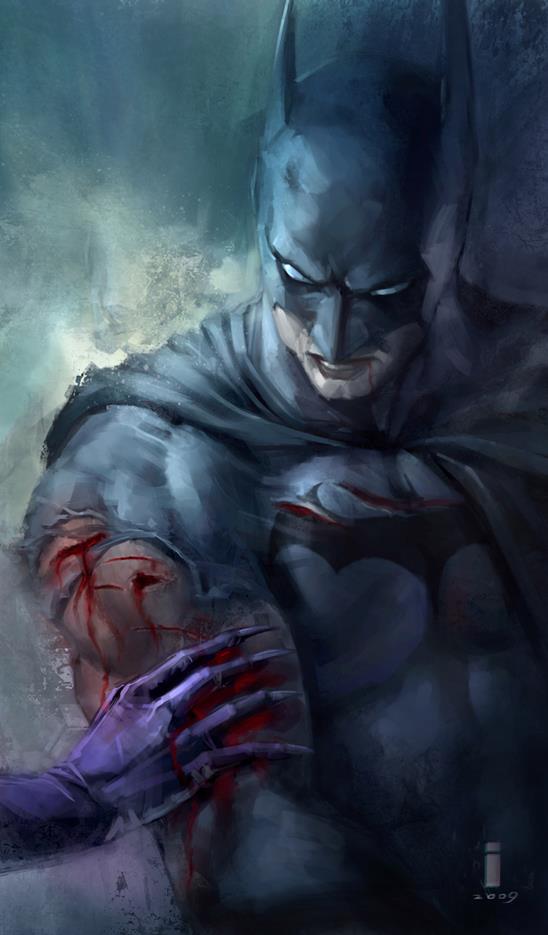 According to a top compiled by ign.com, Batman is the most popular comic book hero of all time. Although his only super powers consist in his gadgets and his body training, he beats Spider-Man and Superman in IGN’s top.

The character was created by Bob Kane and Bill Finger in 1939 and he is known ever since as the super-hero that’s hiding behind the persona of Bruce Wayne, a millionaire and a known playboy. He seems to be loved by the public because of his simplicity, his intelligence and his physical strength. Here’s a collection of 30 fan art posters that celebrate Batman’s awesomeness through the years. These posters were created by devianart users. 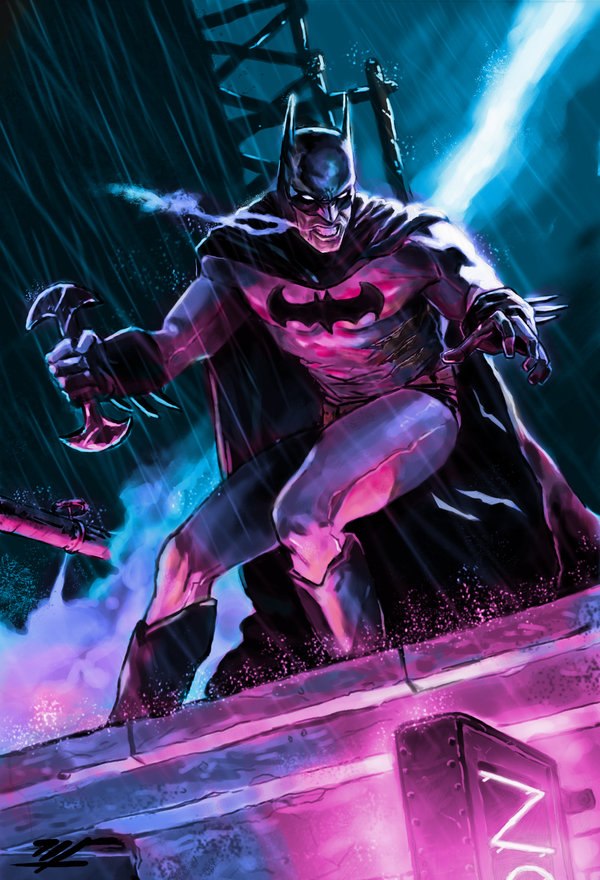 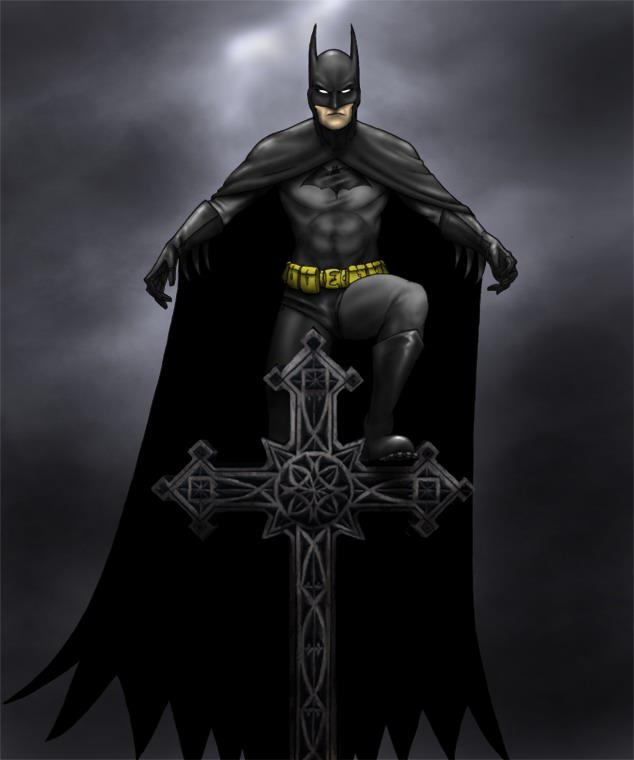 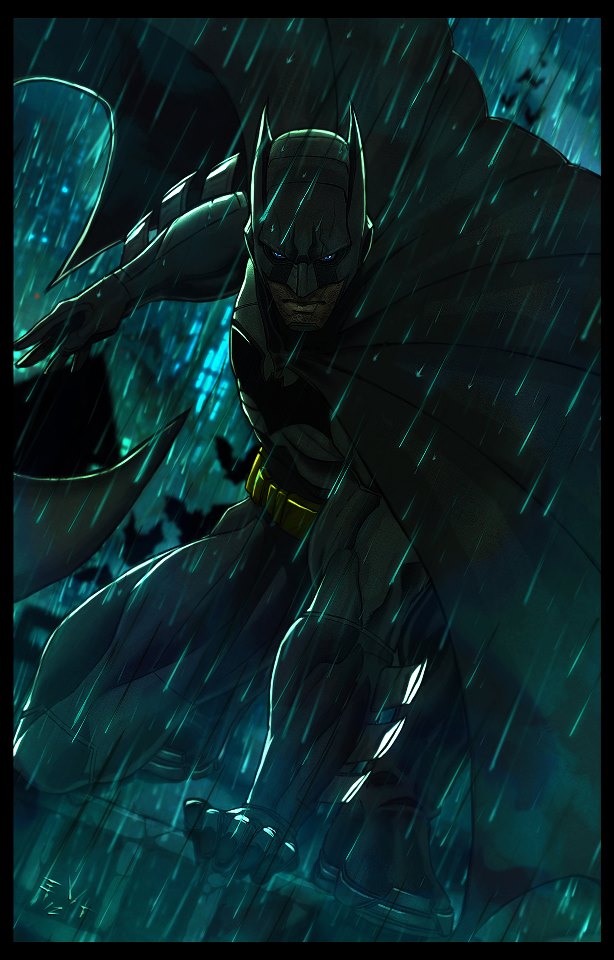 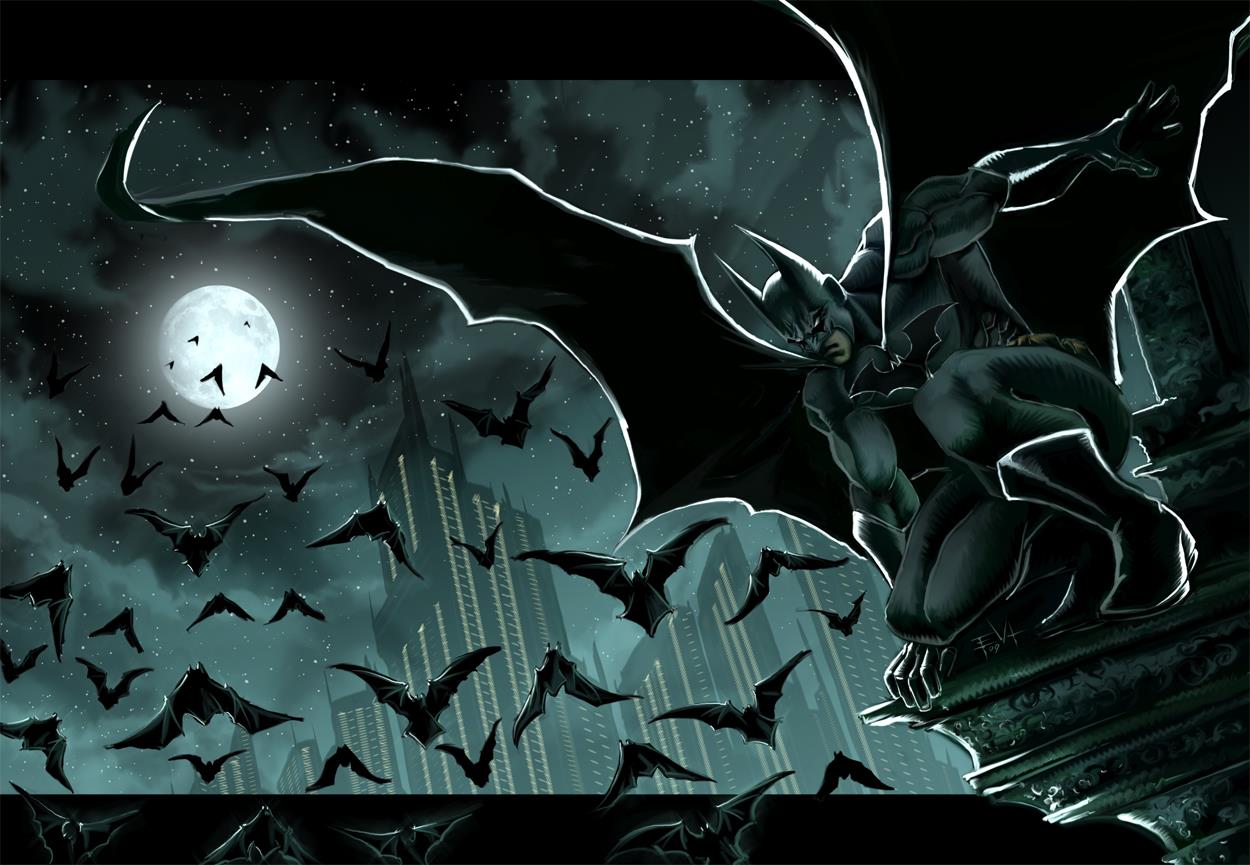 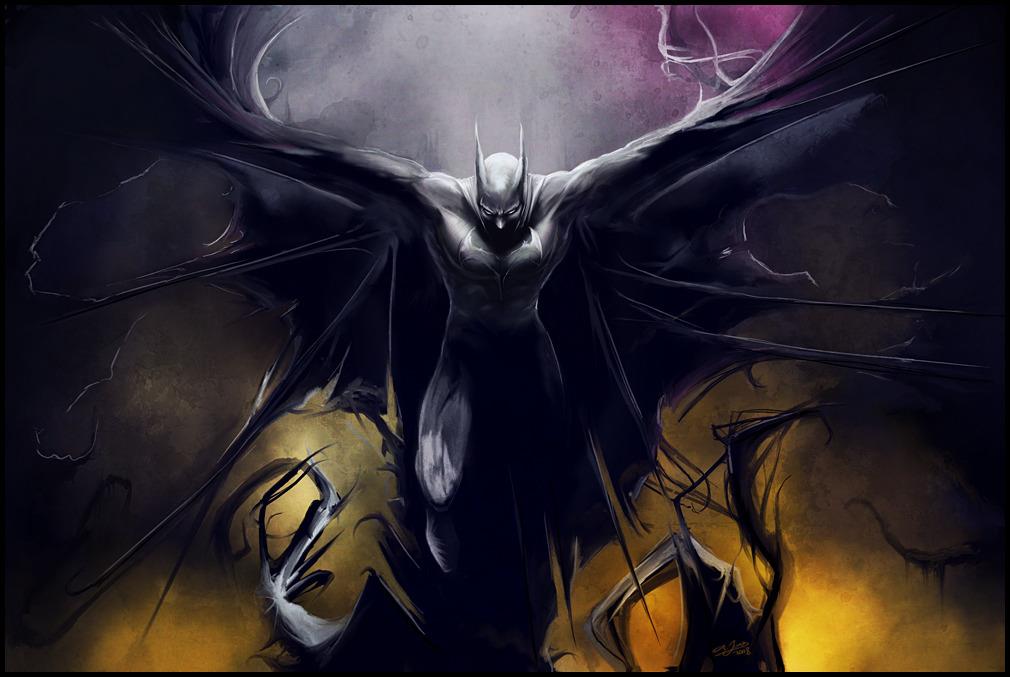 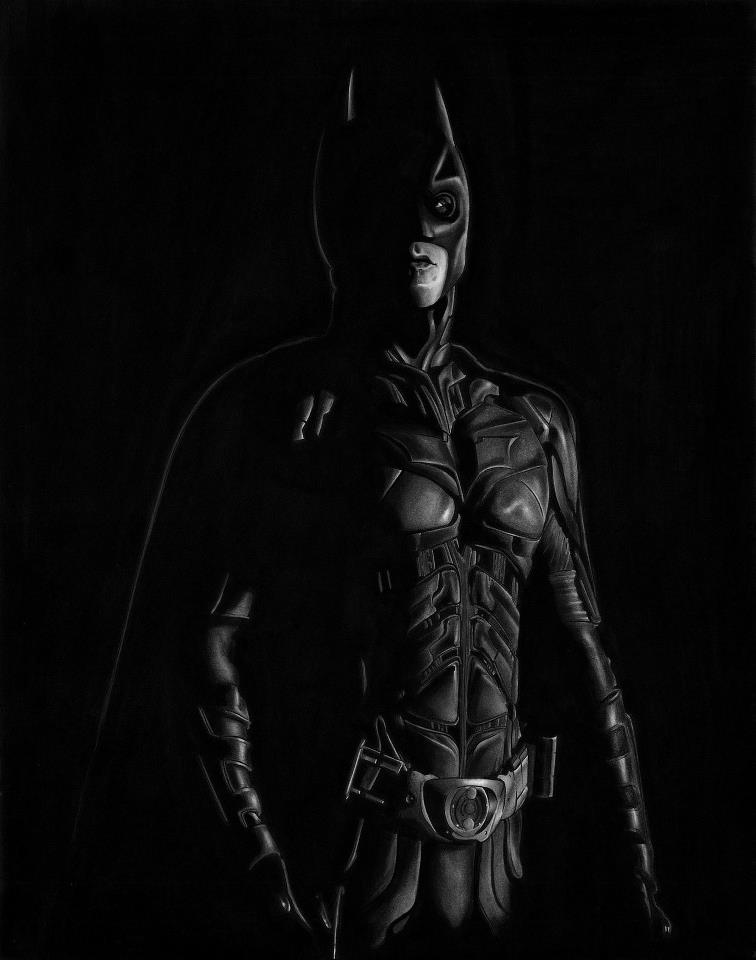 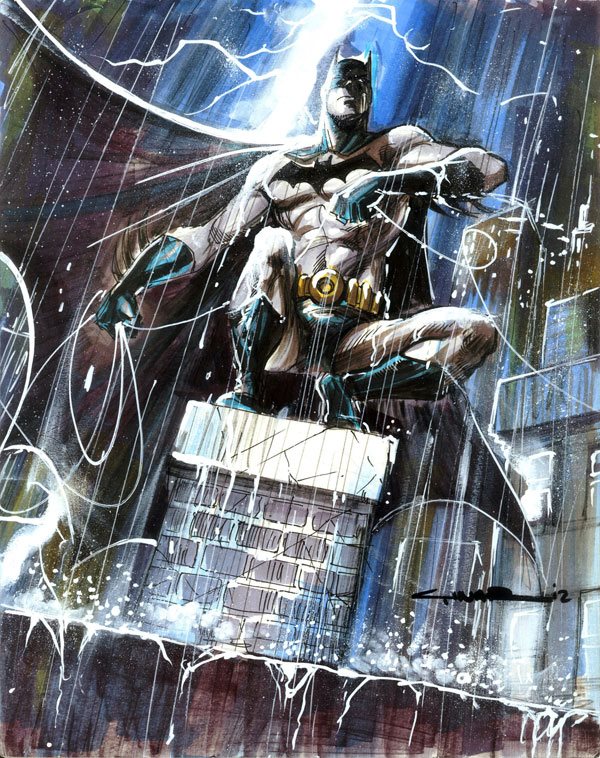 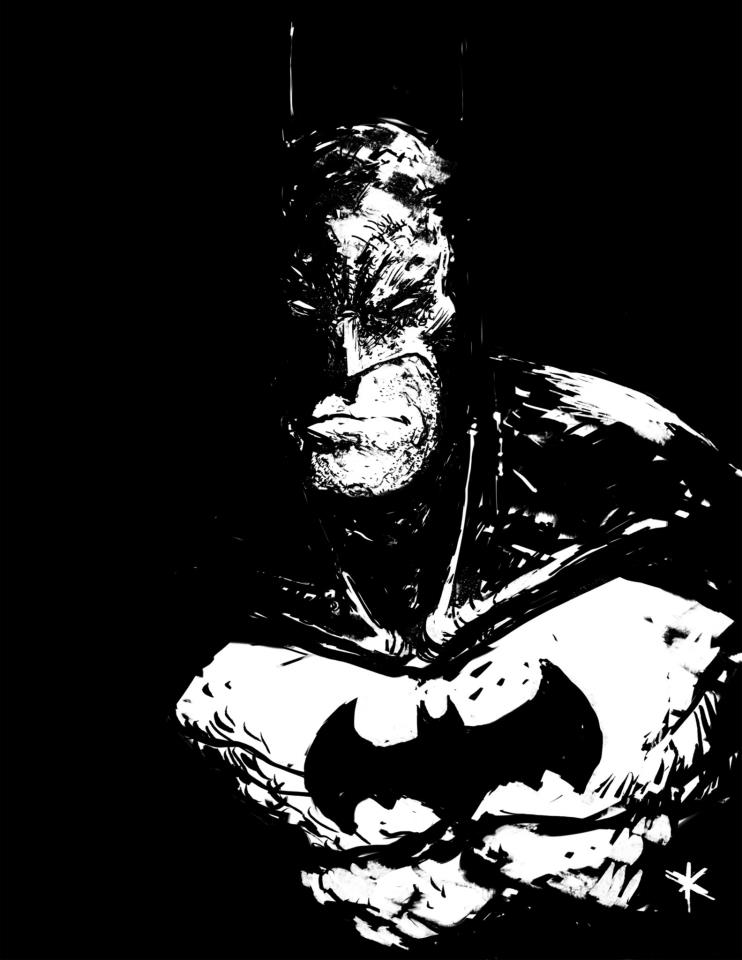 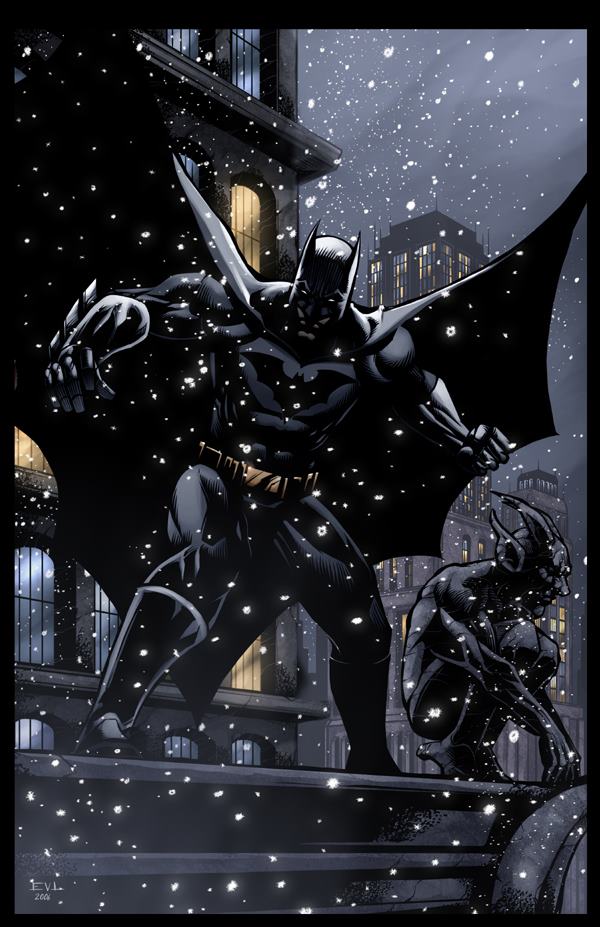 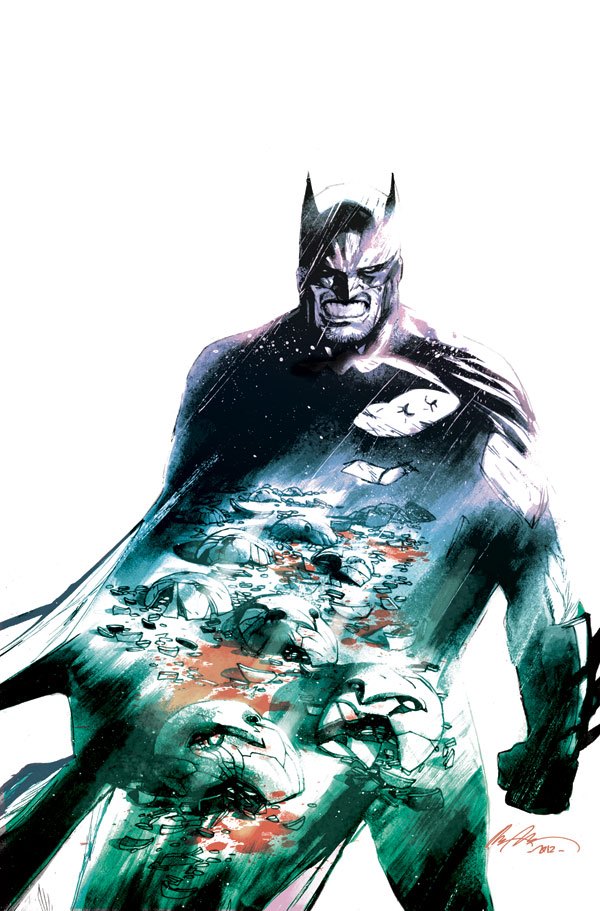 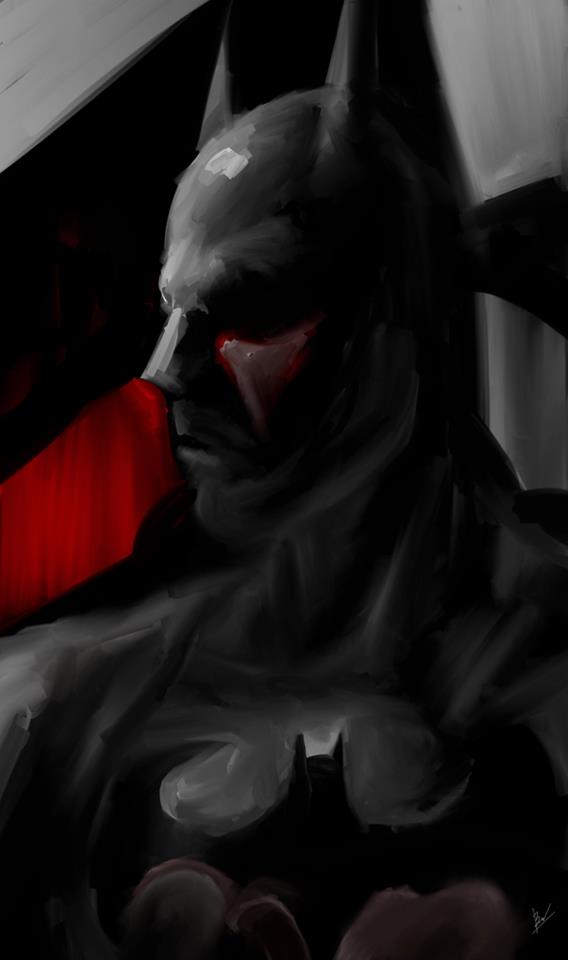 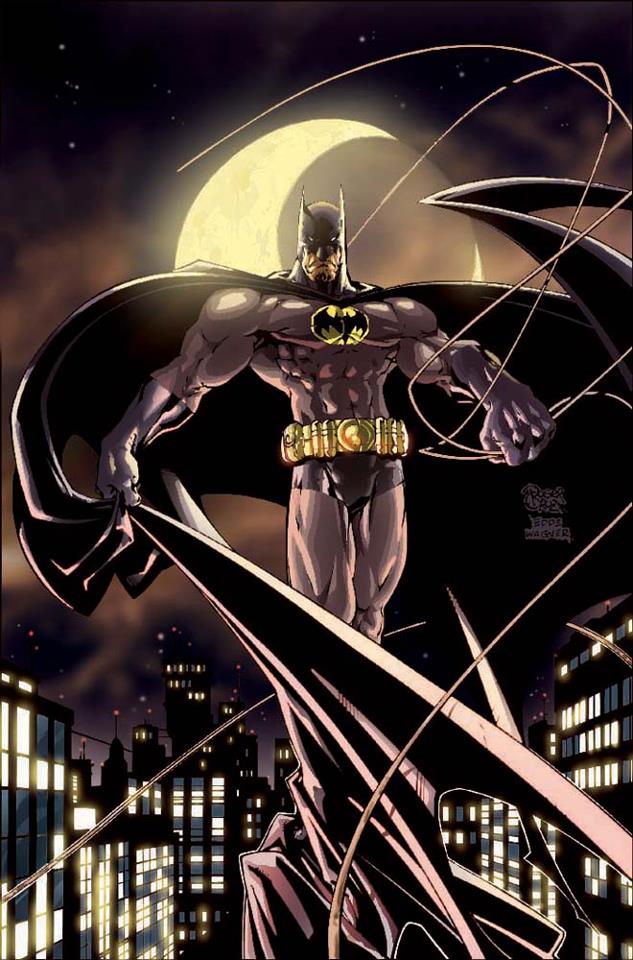 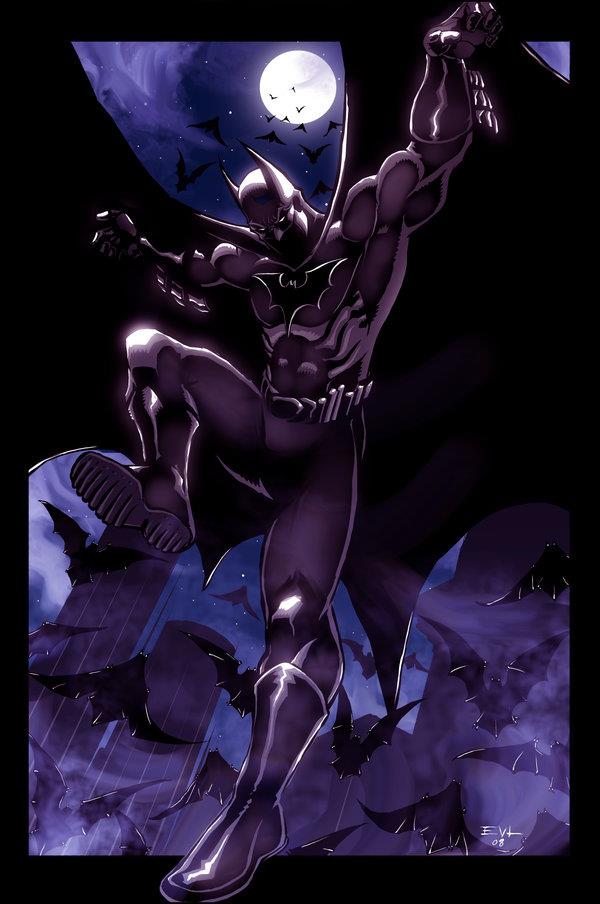 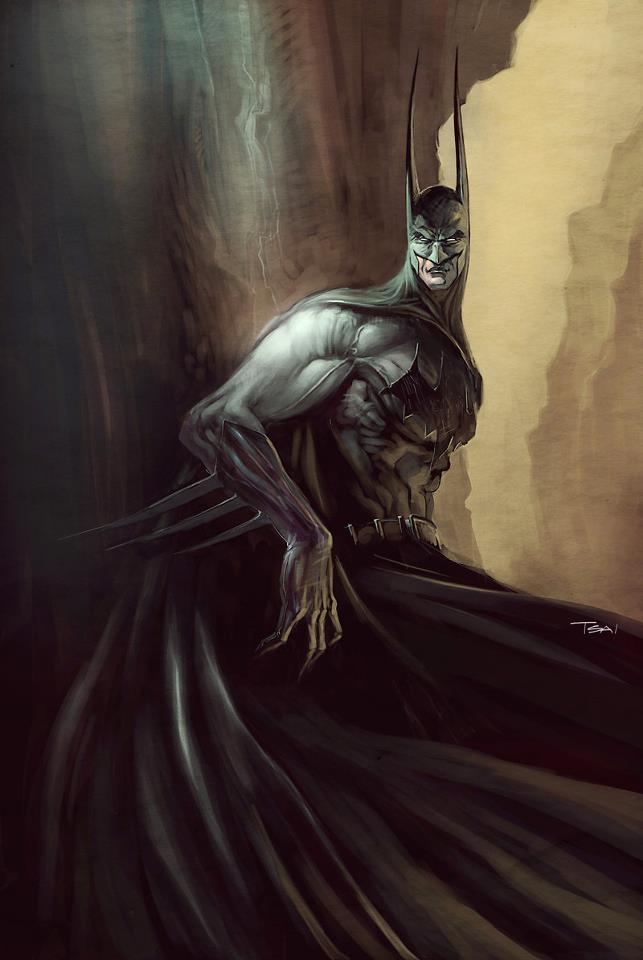 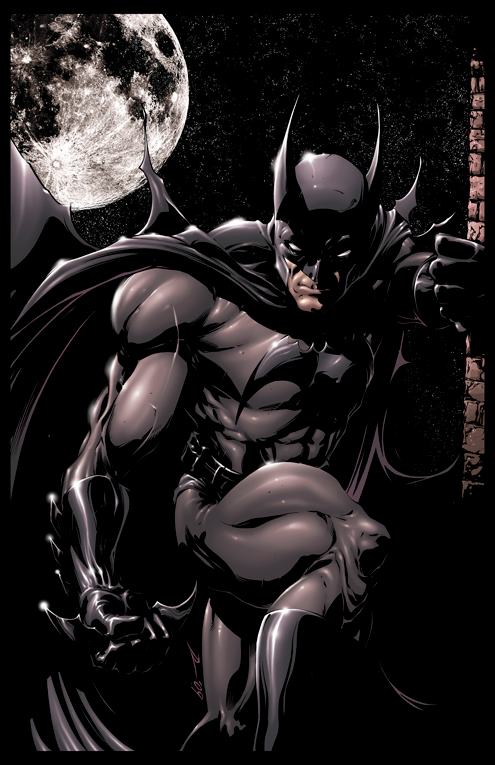 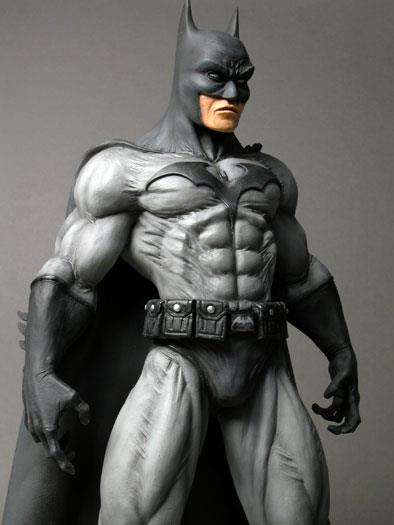 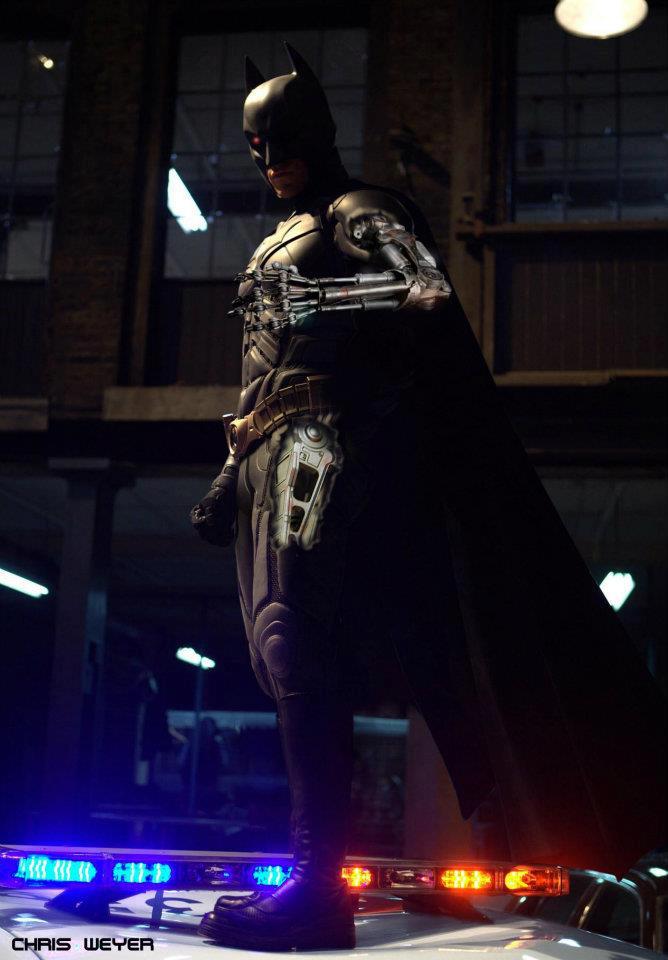 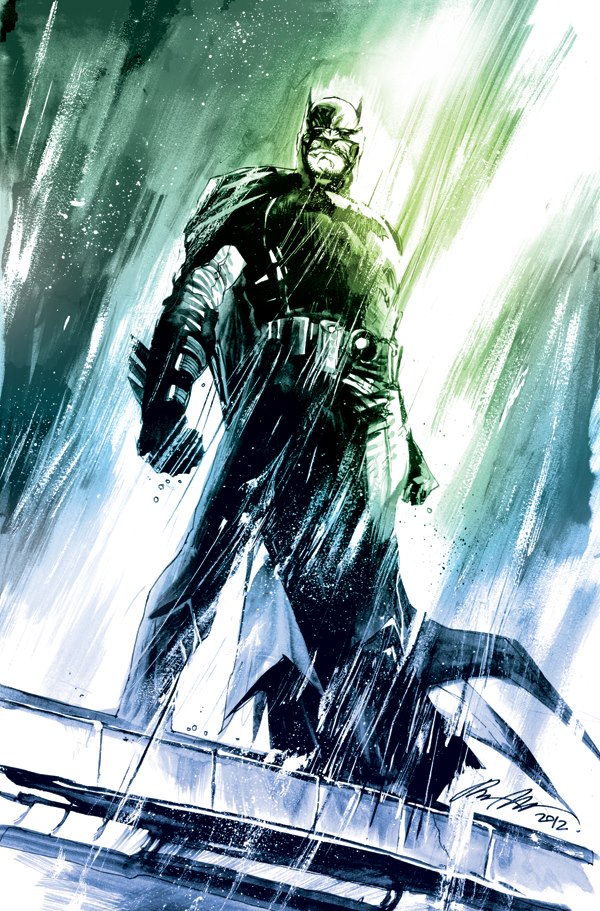 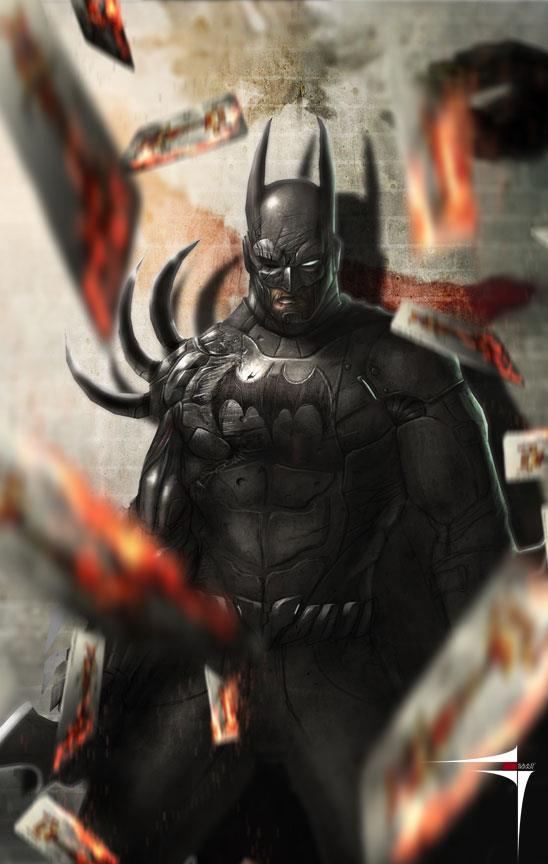 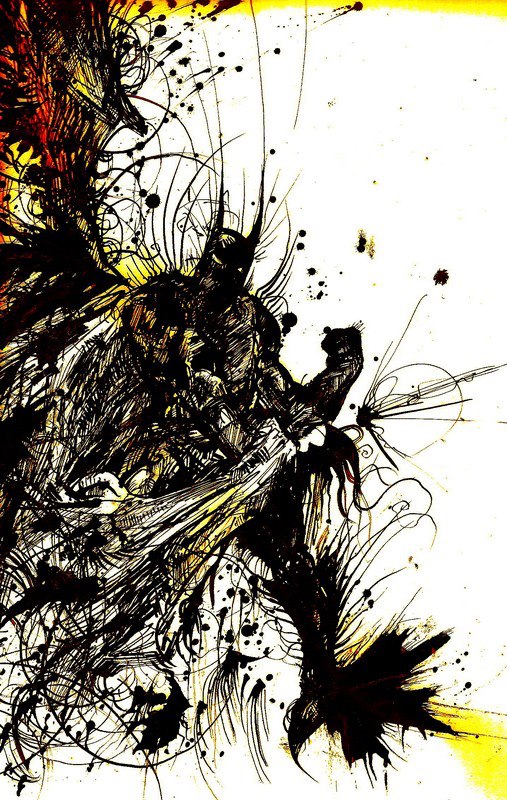 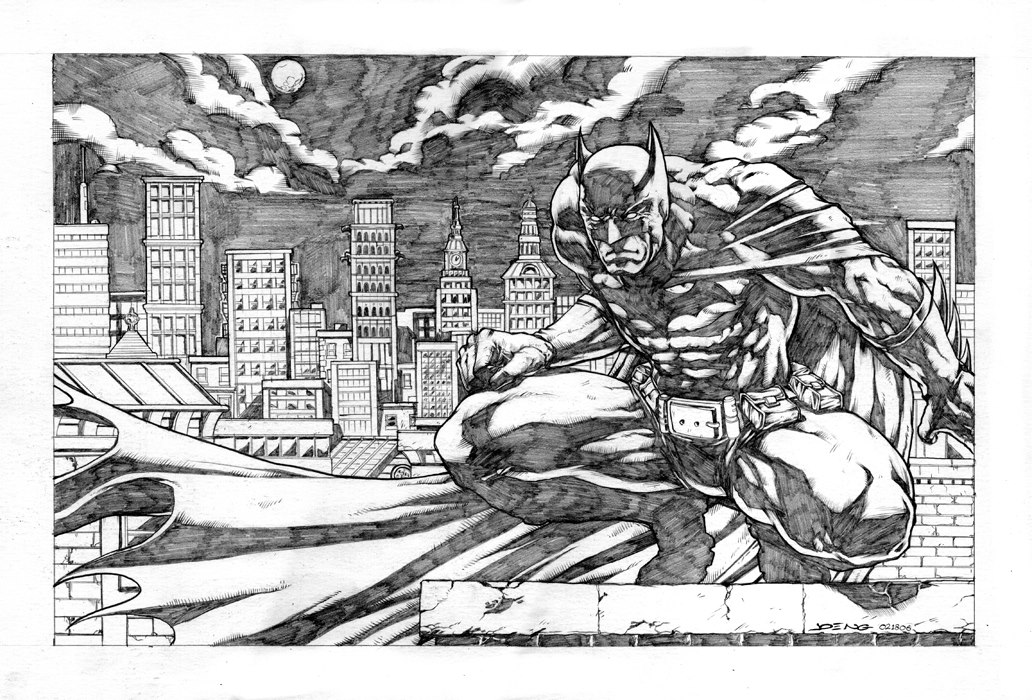 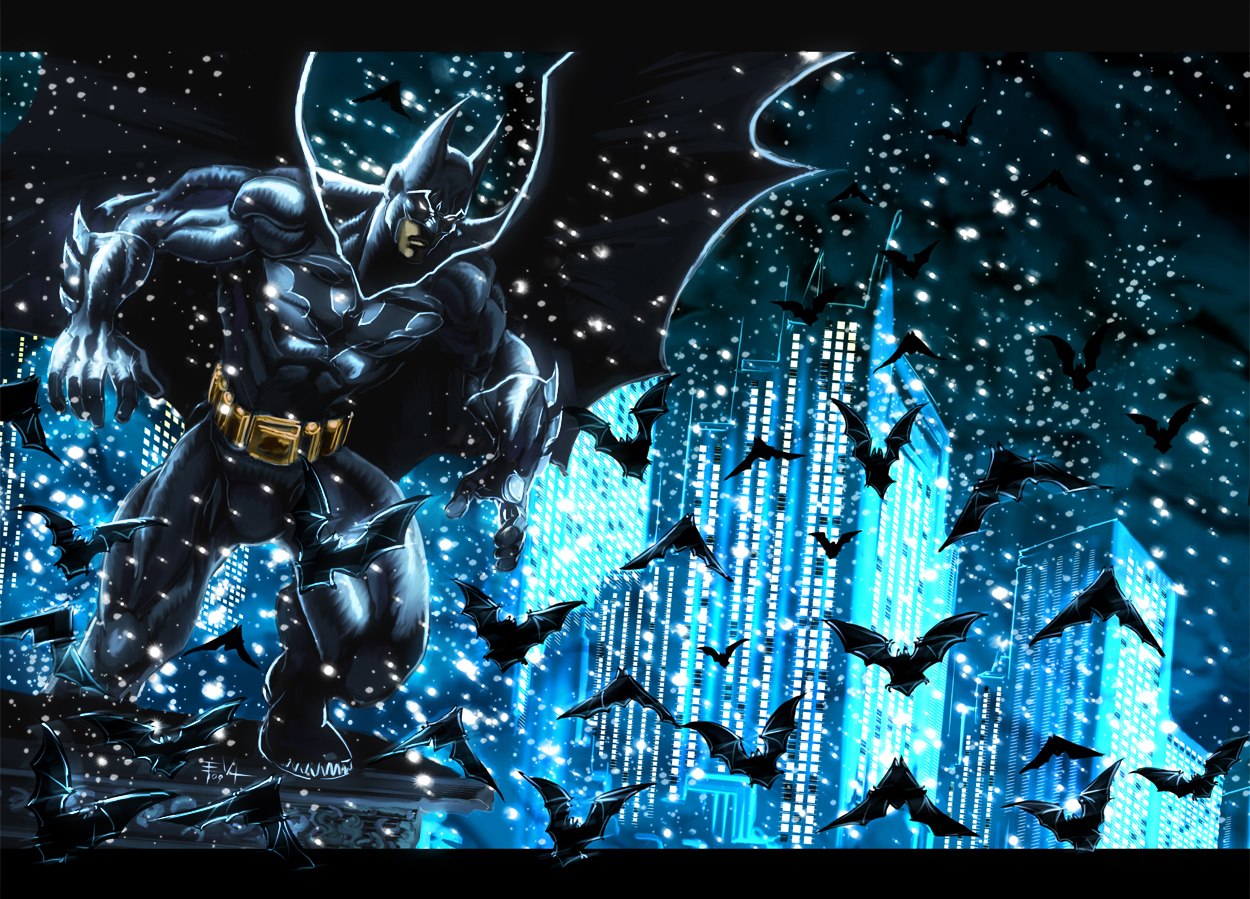 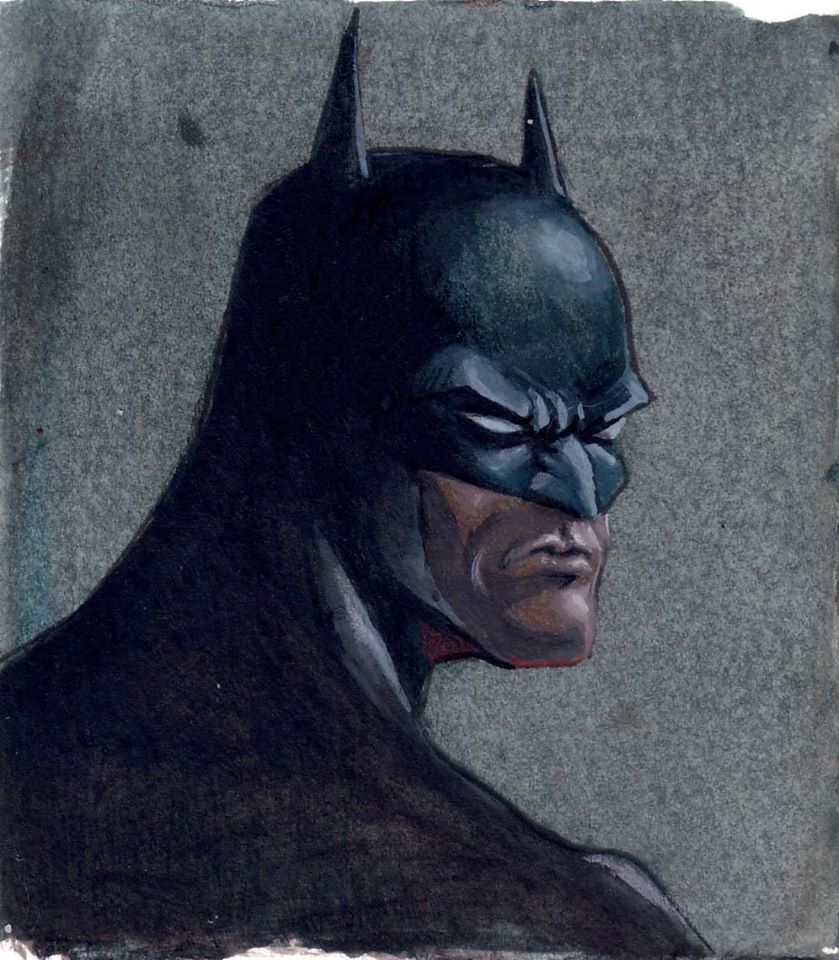 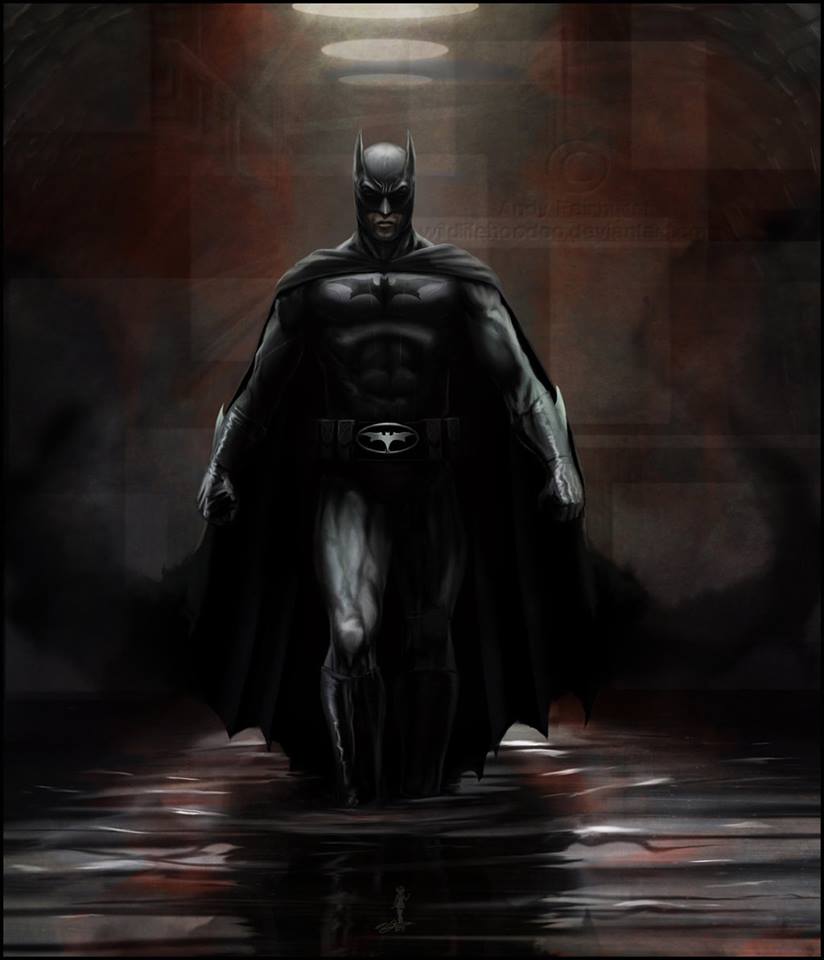 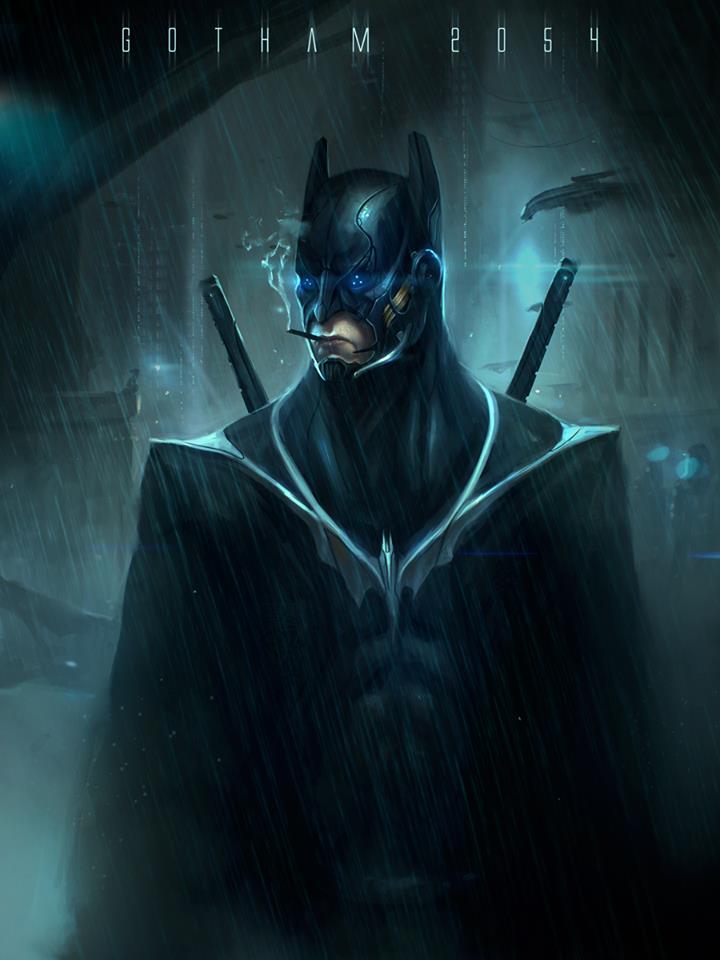 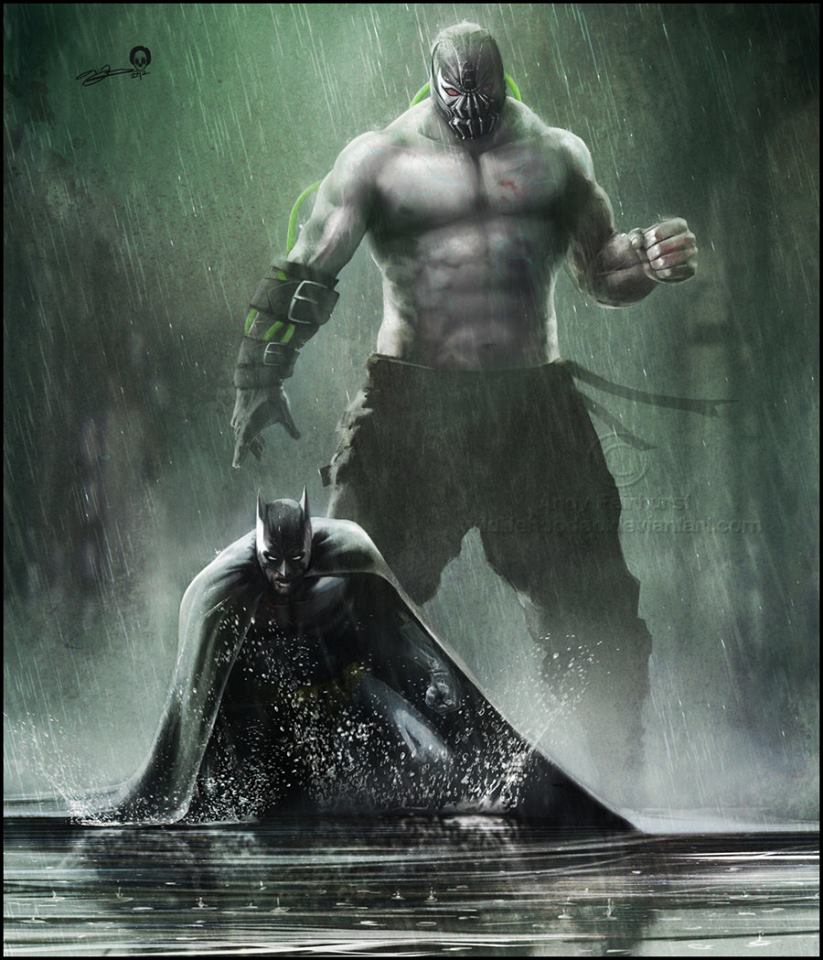 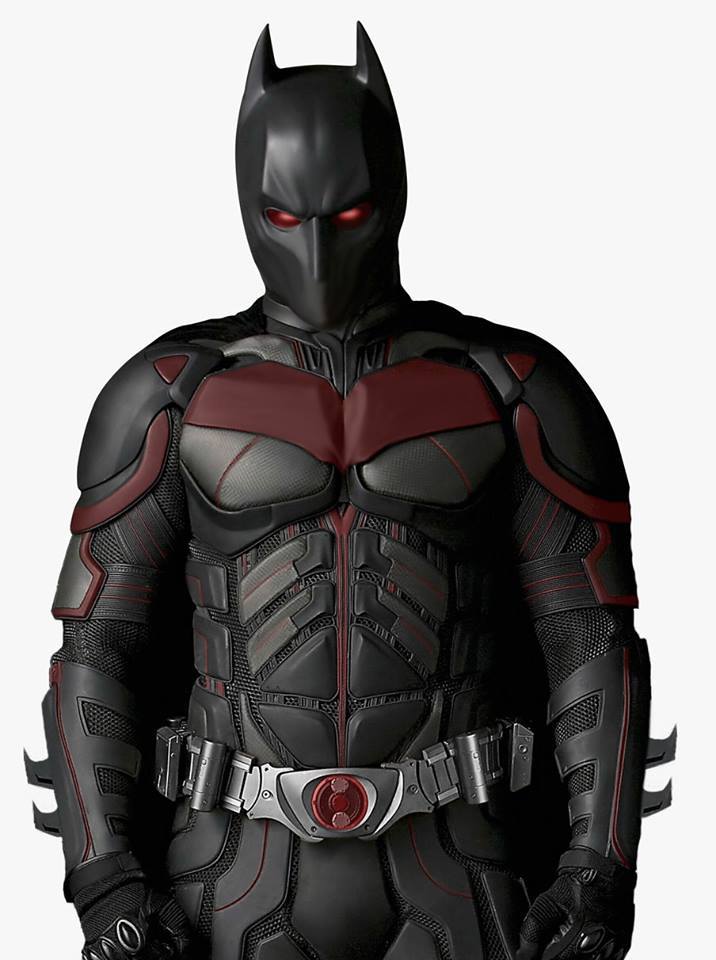 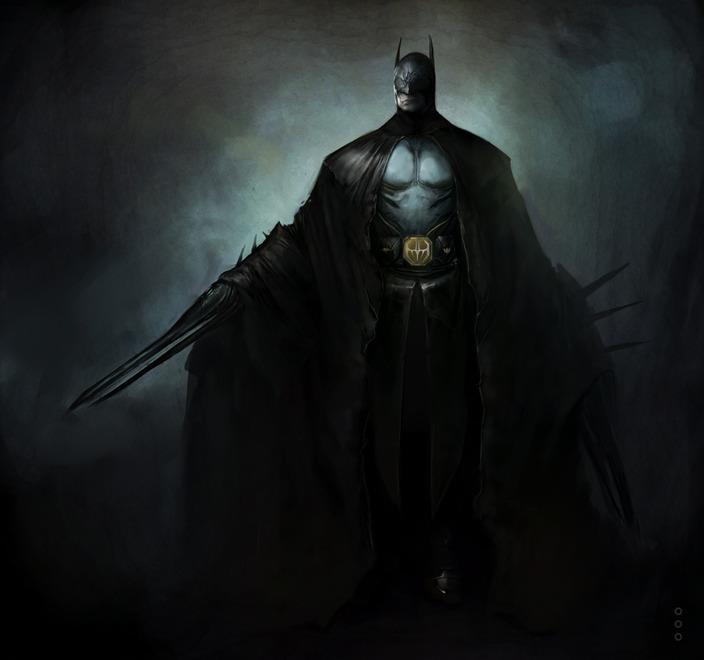