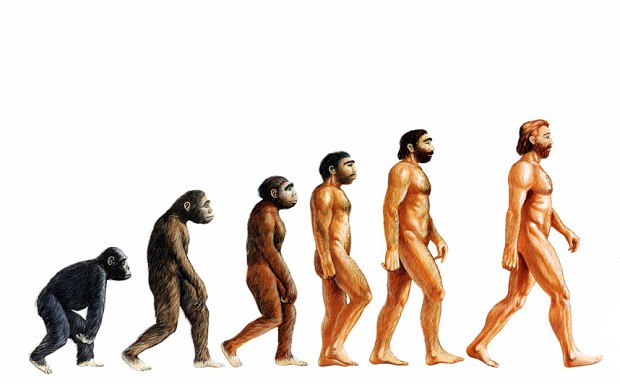 Our brain needs a lot of energy to function throughout the day. To be accurate, it consumes approximately 20% of the total energy needed by the entire body. A new research suggests that its “appetite” could be the result of a revolutionary compromise made in years of evolution. In other words, our ancestors developed intelligence to the price of body power.

Katarzyna Bozek and his colleagues published a paper on their study on humans, chimpanzees, mice and rhesus monkeys in the PLoS Biology magazine. They have analyzed the metabolic profile of the kidney, thigh muscle and three brain regions of each species, calculating how fast the metabolism changed over each evolutionary phase, since all the species in the study evolved differently. The team concluded that in the time frame of 6 million years, the humans’ pre-frontal cortex has changed four times faster than in chimpanzees, and humans’ muscles changed eight times faster. Humans developed more brain power the expense of muscle strength.

The biologist Roland Roberts says that people today have half the strength of a monkey or a chimpanzee, but we are much smarter, thus concluding that weak muscles may be the price we paid for metabolic needs that allowed us to have extraordinary cognitive capacities and benefits.