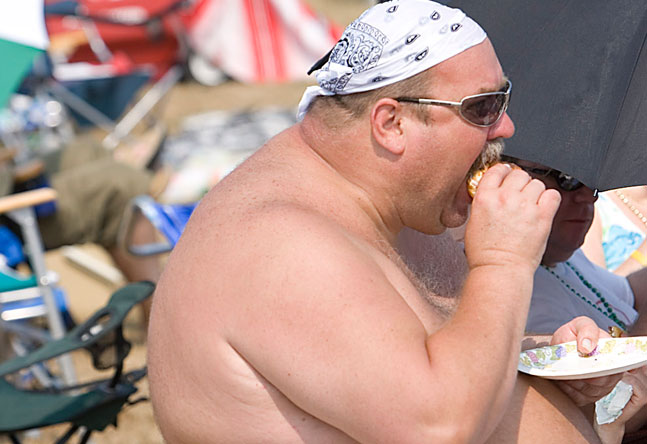 Although this may come as a shocking news for many of us, there seems to be enough evidence to support the claim in the article’s title: for obese people, it is almost impossible to lose weight in the long run. Traci Mann is a psychologist that spent the last two decades studying food in the laboratory at the University of Minnesota and the results of his work lead him to this very conclusion: Losing weight for a longer period of time is almost impossible, and it happens to a limited number of people.

You may argue that you know at least 2 or 3 friends who managed to lose some weight thanks to dietary changes and lifestyle changes. You are right, but if you give them enough time (5-10 years), there are chances to see the same person gaining the original weight back. The research shows that only 5% of people interested in losing weight are actually successful. According to Tim Caulfield, a professor at the University of Alberta, the small percentage that’s successful should be considered exception that keeps the myth alive.

The study included randomized groups, where people were separated and asked to perform various tasks: some where asked to undergo physical training, some where asked to see a nutritionist. In these controlled scenarios, the results showed that the change of weight was limited: in two years, the subject lost in average only a pound.

Tim Caulfield believes that most specialists in the field of obesity tend to avoid telling the ugly truth: the chances of succes are really slim. He thinks that we face a “political correctness” policy on this issue, meaning that everyone “in the room” is aware of what the data show, but the message is not sent to the public.