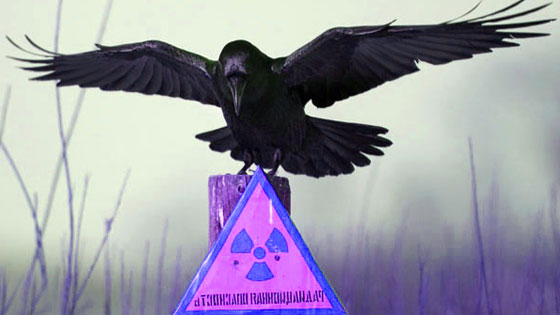 Nearly 30 years after the nuclear disaster that took place at Chernobyl, Ukraine, scientists made an interesting discovery regarding the birds that flew in the area: they’ve managed to adapt their body to the catastrophic environmental consequences. The study led by Dr Ismael Galván of the Spanish National Research Council (CSIC) took place at the border between Ukraine and Belarus, where the risk of irradiation exceeds normal levels.

The team that conducted the study took 152 birds of 16 different species from the “forbidden zone” and performed advanced laboratory experiments and tests that showed incredible results: according to previous tests, the scientists expected to see depleted levels of antioxidants and increased oxidative damage. Instead, they found the exact opposite, meaning that the birds managed somehow to adapt to the background radiation from the area.

This is another confirmation that, in time, animals and humans are able to adapt to radiation if they are exposed to low doses of it.