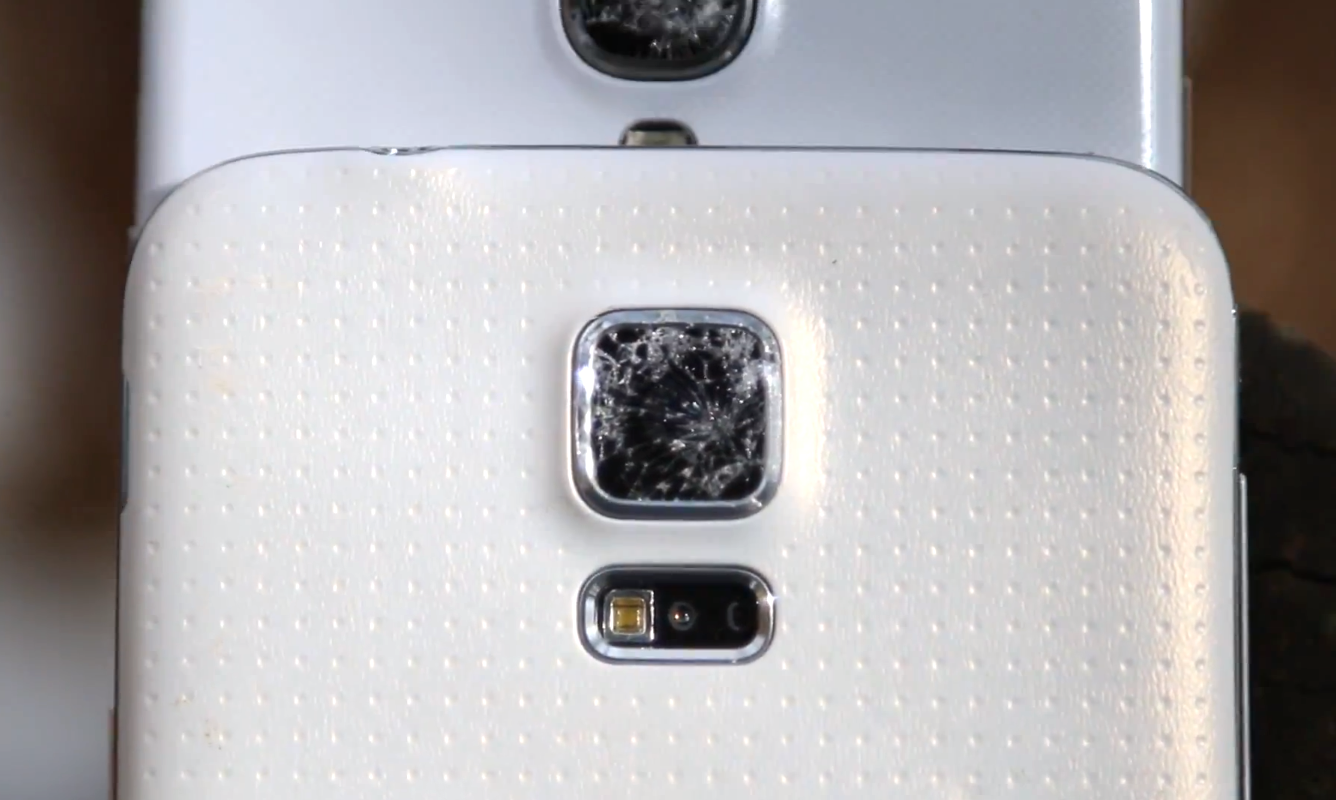 Before answering the question from the title, I’m going to let you know what sparkled this article. I love Android and I think it’s better than iOS in so many ways, but I’ve always had problems with the build quality of smartphones that run this operating system. I’m not the person to keep my smartphone safe all the time, and there are times when my current cell phone drops down once a week. Even this morning, while I was preparing to write this article, my iPhone dropped on the carpet from 3 feet.  So, to keep the story short, I have always remained in the Apple’s camp because of the build quality of their devices. For a long period of time, iPhone was the king of drop-down tests, and most users agreed that there’s a higher chance for a smartphone to survive a drop if it is an iPhone. Now, with the new generation of Android devices, manufacturers are paying close attention to the build quality of their products, and smartphones like Samsung Galaxy S5 are performing unexpectedly in the durability tests. Just watch the following video to see what I’m talking about…

So, even after 3 drop tests, the S5 managed to keep its screen in perfect condition. To tell you the truth, I was not expecting that from a smartphone with a case made of plastic. This video should put to rest all those who argue on the build quality of this device.  I know, it’s impossible to have 100% control on how the smartphone lands on the ground in these tests, but it was ran over by an SUV and it survived. What’s more to add here …?!

It’s impossible to answer this question with an absolute response. Sure, there is always that impossible scenario when the Galaxy S5 will get dropped on the concrete with the face down, in the perfect position that will get the screen cracked, but that will probably happen to you if you are the unluckiest person in the city. In every other case, since the S5 was built with a quality that surpasses its predecessors, it will survive any drop from a reasonable height. If you add an additional plastic case/cover to it, you will definitely have a smartphone that will last even in the harshest conditions.

If you want to see which is the top notch smartphone with the best build quality, the same folks from TechSmartt compared latest devices from HTC, Samsung and Apple. Let’s not forget that although the 5S is the latest Apple device, it was released last year. We are expecting a new iPhone to be released this year, in September.