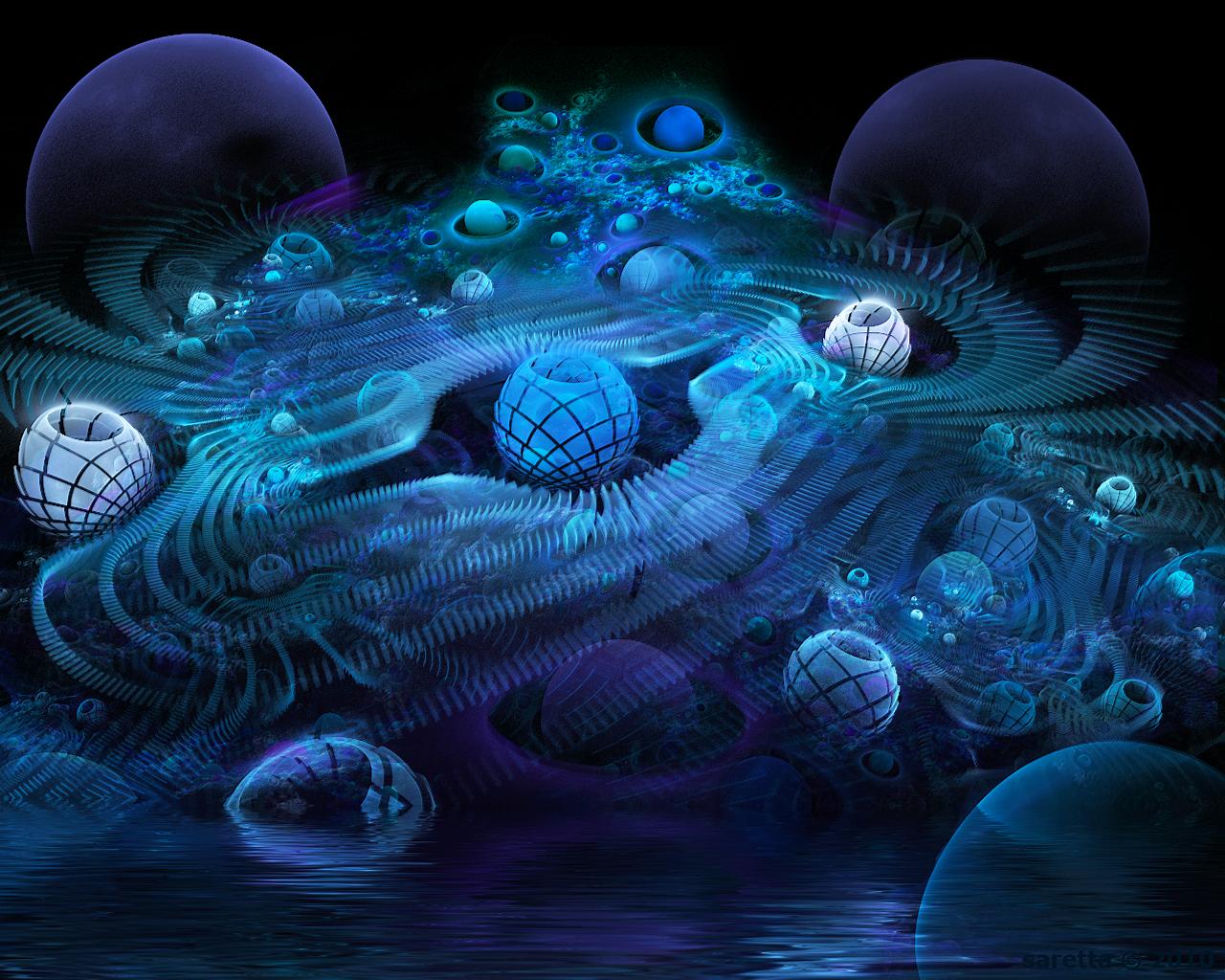 On March 17, 2014, scientists from the Harvard-Smithsonian Center for Astrophysics released a paper that announced the finding of the first evidence of cosmic inflation (the fast expansion in early cosmic history), consequently confirming the connection between general relativity and quantum mechanics. In other words, it forwards additional arguments to sustain the theory of the Big Bang. The discovery of the primordial gravitational waves, besides proving the cosmic inflation, confirms another interesting theory that was gliding in the science world for some time. It suggests the possibility of parallel universes.

The “cosmic inflation”, also known as the evidence of the rapid expansion of the universe shortly after the Big Bang, has led physicists to think more seriously about the hypothesis of a multiverse. Alan Guth from MIT believes that “…it’s hard to build models of inflation that don’t lead to a multiverse,”. Although further research needs to be done in this regard, most of the inflation models brings out pro arguments on the parallel universes theory.

Basically, the cosmic inflation resulted in an asymmetrical expansion of the universe, causing the formation of “bubbles” that contain other universes with different laws of physics. In these parallel universes, the variations may include the existence of the dark energy, the missing atoms or the lack of gravity. 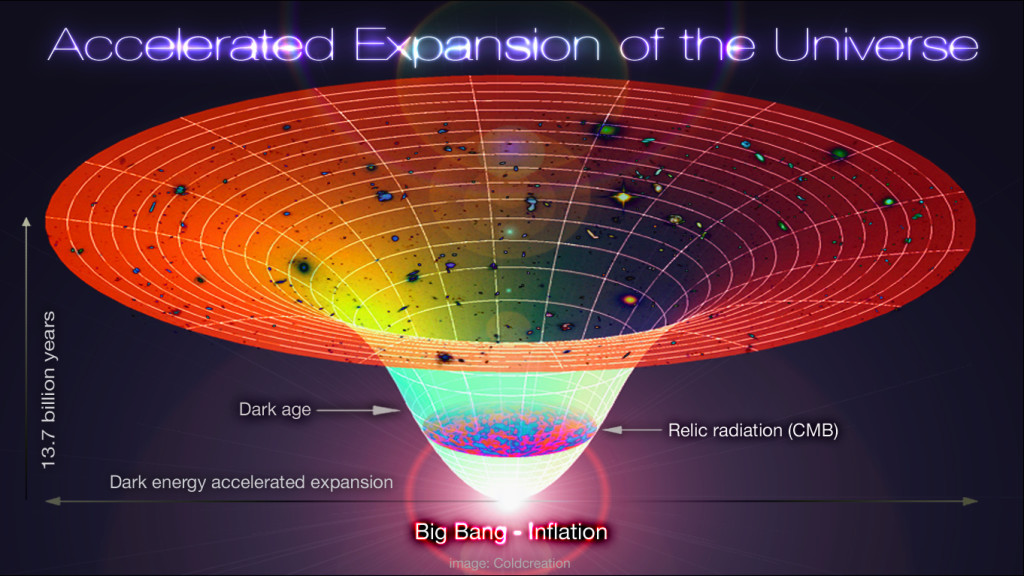 In its primordial phase, the early universe contained a specific type of energy, which determined its rapid expansion. Then, this energy turned into matter. The physicists of our time are baffled by a question:

Why the universe continues to expand even now, if the initial energy has already transformed into matter?

In their attempt to explain what is happening in our own universe, various scientists have come to speak more about the multiverse. The existence of the parallel universes could explain many mysteries that are still unresolved by the minds of our time. Alexander Vilenkin is a physicists who believes that the cosmic inflation is an infinite process because the conversion of the energy into matter takes place only in limited areas, leaving “enough room” for other Big Bangs to exist and to form parallel universes. According to the scientist, their number may also be infinite .