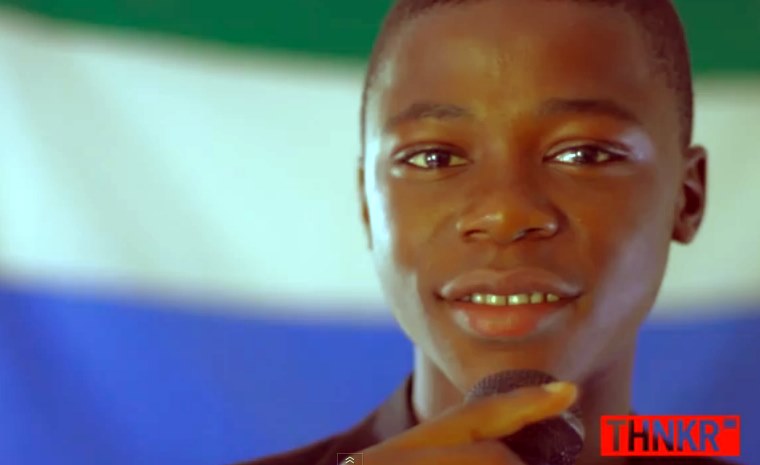 Kelvin Doe is a 15 years old boy from Sierra Leone, a poor country located in the West Africa. Although he was raised in the social and economical environment of a 3rd world country, Kelvin has managed to overcome many issues like the lack of electricity and the financial situation of his community, and he created all the necessary equipment to start a radio station using parts found in the garbage.

Just like in a fairytale, the child was discovered by MIT, the number one university in the world of engineering, and he was invited to participate in their “Visiting Practitioner’s Program”.  Watch his story and follow him while he visits United States for the first time in his life. via THNKR