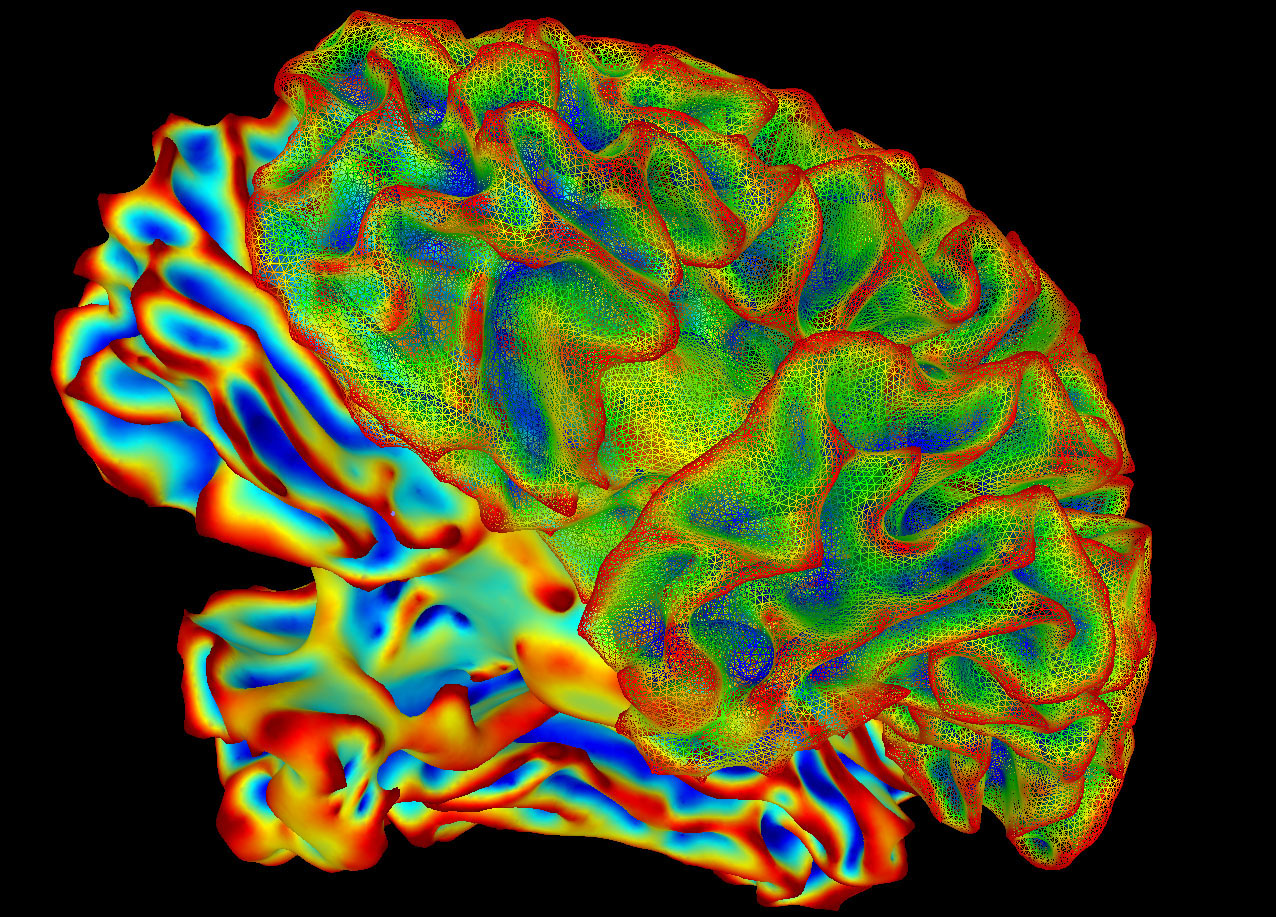 According to the findings of a team of scientists at Northwestern University in Chicago, human memory rewrites the events in order to create a story that fits better with the current world in which man operates.

The human memory is not perfect when we talk about recording and storing events, and it often plays tricks on us. According to this study, old memories are “updated ” with new experiences. It is known for many years that the hippocampus is an important part of memory encoding into the brain. But now, the scientists deducted that it’s also involved in the “rewriting” of old memories.

The team of scientists believes that this is a basic function of the brain that allows us to survive and adapt to changing environment. Moreover, by deleting old memories or update them with new information we are able to focus on what is important in our everyday life.

The study was conducted by researchers at Northwestern University, Chicago o a group of 17 men and women who were asked to look carefully at 168 objects on a computer screen while the background was changing from object to object. When they attempted to place those objects in the original background, many have failed, using backgrounds that recalled recent events.