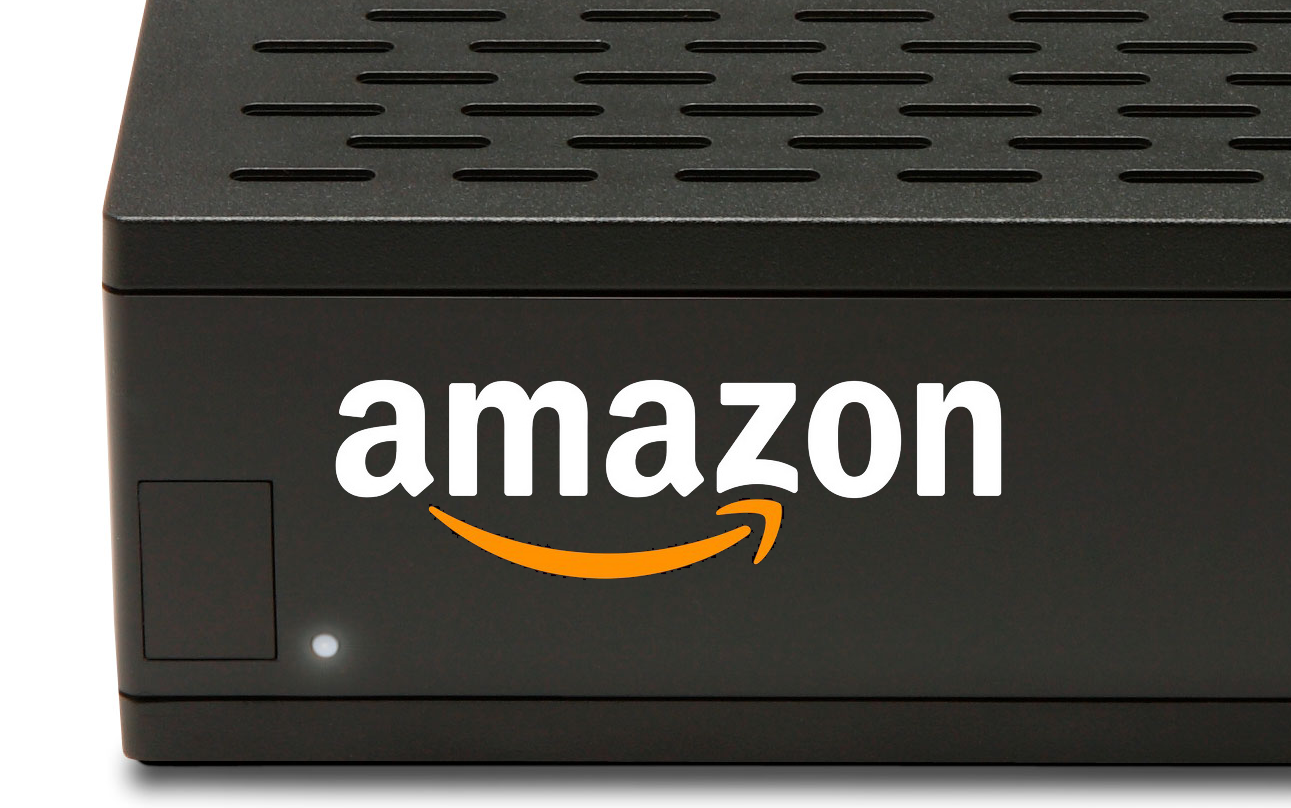 After entering the tablet market with the Kindle Fire tablet, Amazon seems to have a plan of penetrating the video gaming market as well. The first step toward this goal was their endeavor called Amazon Game Studios and now it has acquired Double Helix Games, an independent gaming company founded back in 2007. Among the productions of the company we find these two games: GI Joe: The Rise Of Cobra and Silent Hill: Homecoming.

If we are to believe an article posted on vg247.com, the upcoming Amazon gaming console would be portable and its price is estimated around $300 (which is cheaper than both Xbox One and PS4). This device will run the Android OS and it could probably be used for other purposes than gaming (e-mails, Internet browsing, media center, common Android apps). Another rumor states that this device could also be able to play iOS games. Techcrunch noted that the console could be powered by Qualcomm’s Snapdragon processors.

Besides the game titles that will be created especially for the console, we may expect that classic Android games from Play Store to be available for it. If the rumors are true, this Amazon console would come into direct battle with Sony, Nintendo and Microsoft, three major gaming console manufacturers that have a long and established history and a large fan base.

Double Helix Games was founded in 2007 by the merge of two other studios: The Collective and Shiny Entertainment. The acquired company has its offices in Irvine, California, and it has 75 employees.