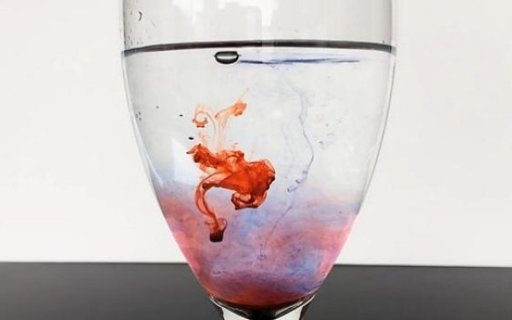 The other day I was searching on Youtube for a great video test with iPhone 5s’ new feature, the slow motion. Of course, there were few videos made using this feature, but none was worth mentioning here. So, I decided to abandon my quest for a short period of time, until more video tests will be uploaded by 5s users. It seems that I was looking in the wrong place because a Vimeo user posted an astonishing video that captures the greatness of iPhone 5s’s SlowMotion feature.

This video was created by Rishi Kaneira and he tests the SlowMotion feature in optimal light conditions. Great video!