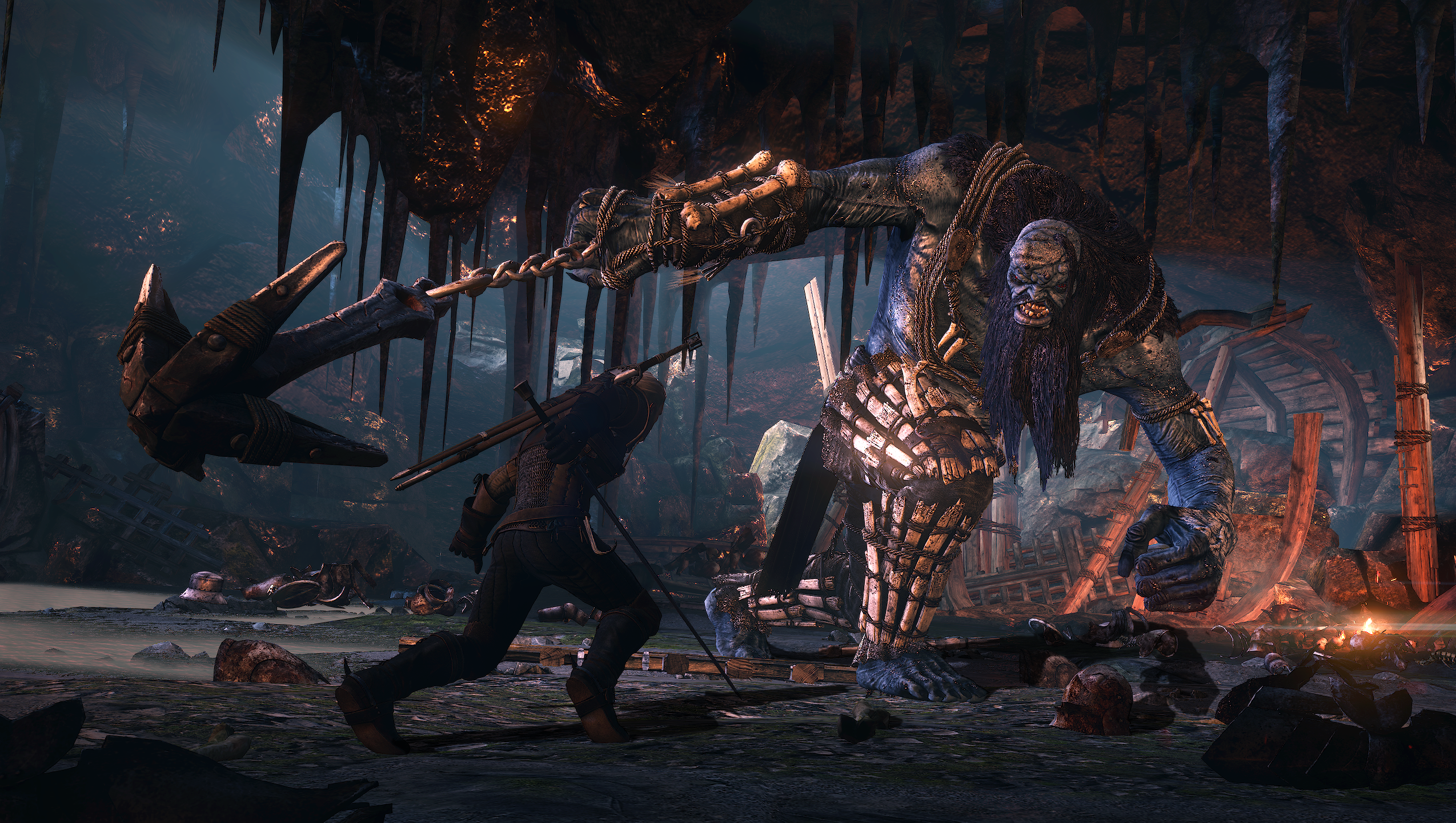 Although I’m not a big fan of video games, I could not miss seeing some of the best games presented at Gamescom 2013 Conference. The show is in full swing (and far from over) and a shovelful of games have already made their appearance. Some of them surfaced before and others have taken their first steps in front of the journalists. Here are the best games of Gamescom Gamescom 2013 Conference, one of the largest events dedicated to video games in recent years. The exhibition is visited by over 275,000 people.

There is no need to introduce the Fable series, which oscillates between quality and mediocrity. The installment presented at Gamescom 2013 is named Fable Legends and it is one of the flagship games that will be launched along the upcoming Xbox One. The system of the game is trying to surprise us, since it relies on the cooperation between players. 4 adventurers will have to work in a world that seems alive and beautiful. I do hope that this installment will be better than some of its predecessors.

In this cruel world, a drop of poetry is always welcomed. I’m going to tell you the truth, while I was watching this small teaser I just remembered the days I used to play ICO or Shadow of the Colossus on my old PS2. Rime brings adventure, big Bosses and a large world to explore. PS4 exclusive.

This game is a cult license for gamers who love undercover heroes. You can imagine that a lot of folks were really excited when the trailer was released at Gamescom 2013. Unfortunately, we can see very few images of the actual gameplay in this trailer, but you can still see that Ubisoft did a great job with it. It will be released in 2014.

This game is not new. TitanFall is an EA game that has impressed the world with its new demo. Graphically, it is clean and sharp, with an impressive multiplayer mode. The player plays the role of a a soldier of the future with orders to knock everything is opposite. To do this, he will take on a deadly high-tech equipment, but also on Mechas that can be controlled. The game will be released in 2014.

I should probably be honest and start by telling you my opinion on this game: The Witcher 3 will certainly be a massacre in every sense of the world. CD Project has put out a seducing package that will lure every gamer on the planet. This game is all about open world, non-linear story, living environments, great graphics and hopefully few memorable hours. During the Gamescom 2013, our good old Geralt has made ​​a remarkable appearance in a beautiful cinematic. The game will be released in 2014.