17% of cardholders in Europe are victims of credit card fraud. Only in United Kingdom, the damage is estimated at 388 million pounds and counting. 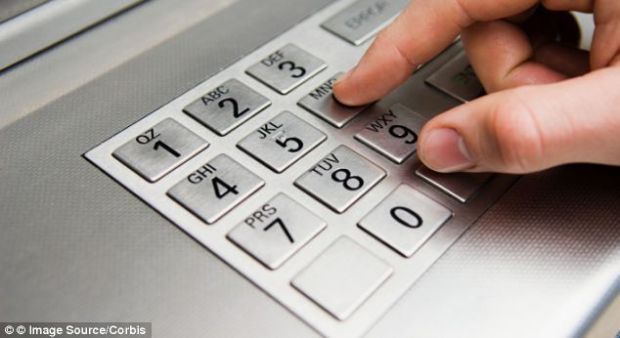 For this study, DataGenetics analyzed over 3.4 million PINs. Most PINs are credit card holders’ birth year, which is an easy to guess code, especially by trained criminals. McAfee security experts say that 17 percent of Europe’s population were victims of bank fraud at least once in their lifetime.

There are 10,000 combinations for the four-digit PIN code. Most of them start with “19” and represents the birth year of the cardholder. 0000 is also widely used as the credit card PIN code.

Here are the 10 most used PIN codes for credit cards: